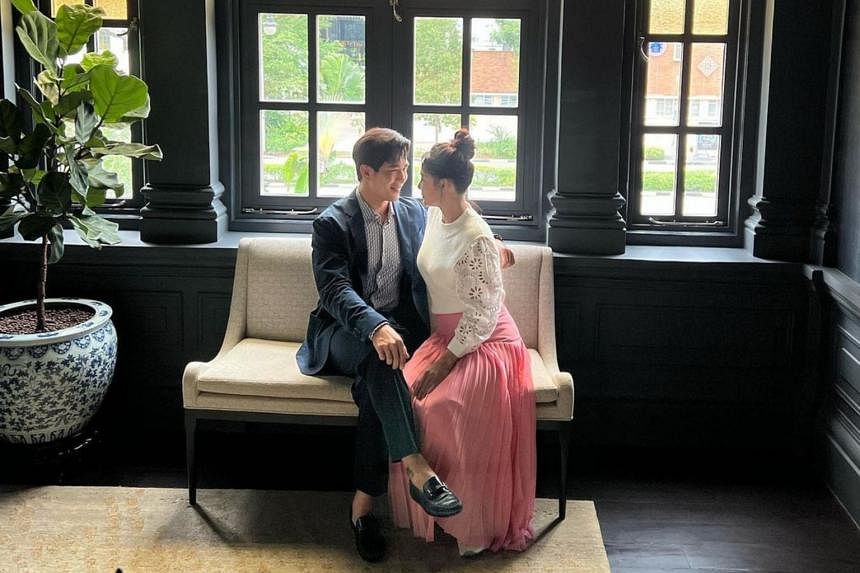 SINGAPORE – Actor Pierre Png has opened up about donating part of his liver to former host-actress Andrea DeCruz on the 20th anniversary of the organ transplant.

In a short and sweet post on Instagram on Saturday (May 7), Png, 48, wrote: “I have been asked numerous times what the reason was for me to become her organ donor.

“It was simple – I couldn’t see my life without her.”

She has since been on immunosuppressants, but has had varying degrees of liver rejection over the years, including last year, after her second Covid-19 vaccination jab.

In an interview with The Straits Times in February for Valentine’s Day, DeCruz, 47, who runs hair salon Cinq Studio, said: “Every year is a milestone. Yet when each year passes, we know that the graft is closer to expiration.

Png concluded his post by tagging his wife of 18 years and wrote: “Let’s celebrate” with two dancing emojis.

Their celebrity pals, such as actresses Xiang Yun and Priscelia Chan, sent their best wishes for the couple in the comment section.