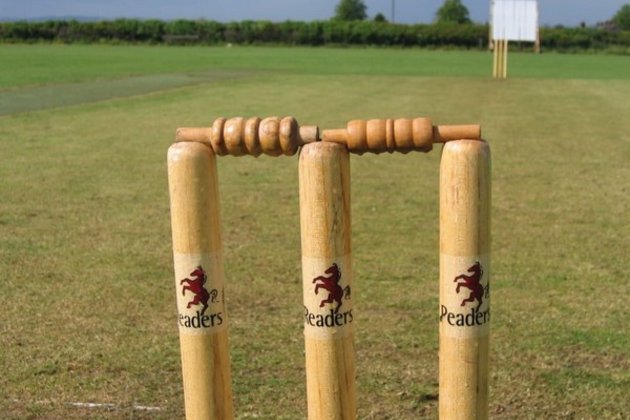 The first Test will be played at the Sir Vivian Richards Stadium from March 8-12, following the warm-up match at the Coolidge Cricket Ground (CCG) from March 1-4.

In the West Indies Test squad, there is a maiden call-up for fast bowler Anderson Phillip and a recall for opener John Campbell. Both players were impressive in the first two rounds of the current West Indies Championship, with 25-year-old Phillip from TrinidadTobago Red Force, taking 12 wickets at an average of 14.25 per wicket, with best figures of 5-82 against Jamaica Scorpions and 28-year-old Campbell from Jamaica Scorpions hitting 213 runs at an average of 53.25, including 127 against Barbados Pride.

The West Indies squad will assemble in Antigua from February 25 for a training camp ahead of the Test Series.

Shane Dowrich, the experienced wicketkeeper/batsman has been named as captain of the CWI President’s XI with Raymon Reifer, the left-handed allrounder as the vice captain.

Lead Selector, Dr Desmond Haynes said: “Anderson Phillip bowled extremely well and was very impressive in the first two rounds of the West Indies Championship and we decided to give him an opportunity in the Test squad to face England. He has been around the squad before in white ball cricket, so he has some experience at the international level.”SQUAD FOR 1ST TEST: Kraigg Brathwaite (Captain), Jermaine Blackwood (Vice Captain), Nkrumah Bonner, Shamarh Brooks, John Campbell, Joshua Da Silva, Jason Holder, Alzarri Joseph, Kyle Mayers, Veerasammy Permaul, Anderson Phillip, Kemar Roach, Jayden Seales. (ANI)