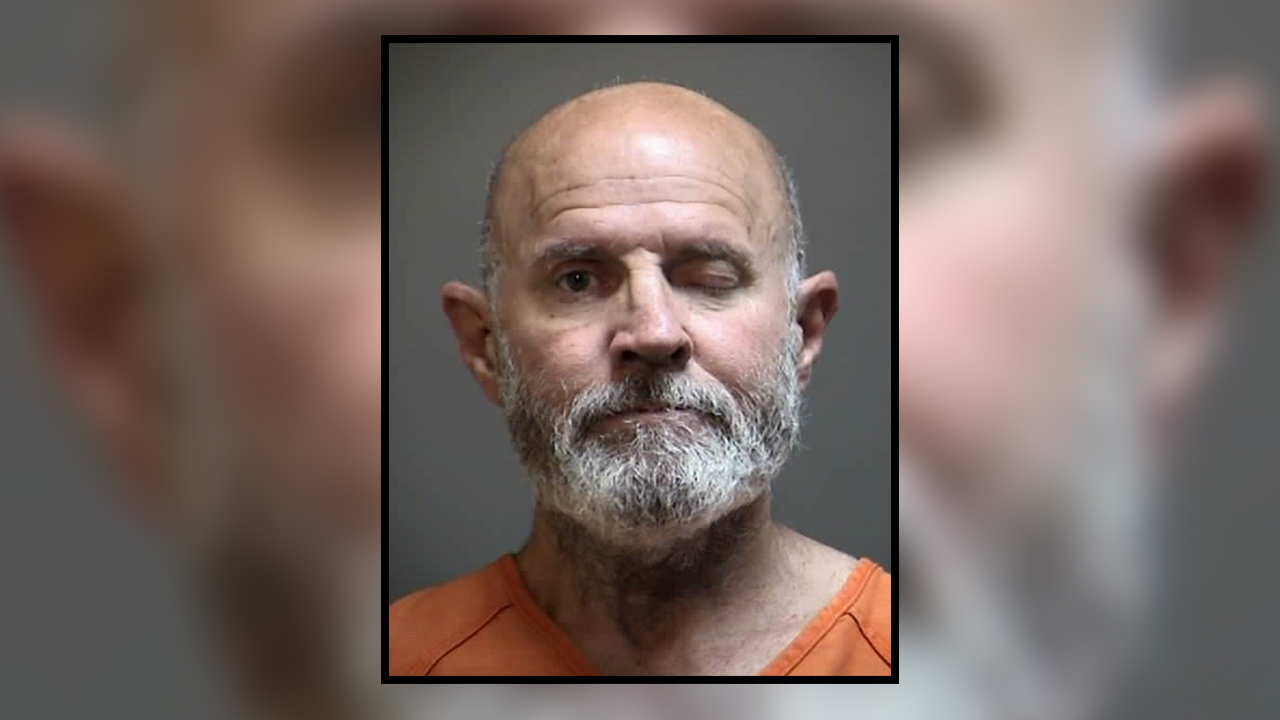 GEORGETOWN CO., S.C. (WROC) — A person of interest in the Brittanee Drexel case was arrested Wednesday, on obstruction of justice charges.

Raymond Moody is a registered sex offender who spend more than 20 years in a California prison. Police searched his South Carolina apartment after Drexel’s disappearance in 2009.

At the time, Moody claimed he was not in the area when Drexel went missing. In 2012, investigators discovered he was issued a traffic ticket in nearby Surfside Beach the day after Drexel’s disappearance.

According to the Georgetown County Sheriff’s Office, Moody was arrested and jailed on obstruction of justice charges on May 4. Investigators have not provided any information indicating Moody’s arrest was in any way related to the Drexel case.

Drexel’s father, Chad Drexel, said Tuesday he had not received any new information and was waiting to hear from the FBI.

Brittanee Drexel went missing while on spring break in Myrtle Beach in 2009. The FBI announced in 2016 that witnesses claimed she was taken to McClellanville, where she was assaulted, murdered, and fed to alligators.

Check back with News 8 WROC as we will continue to update this developing story.