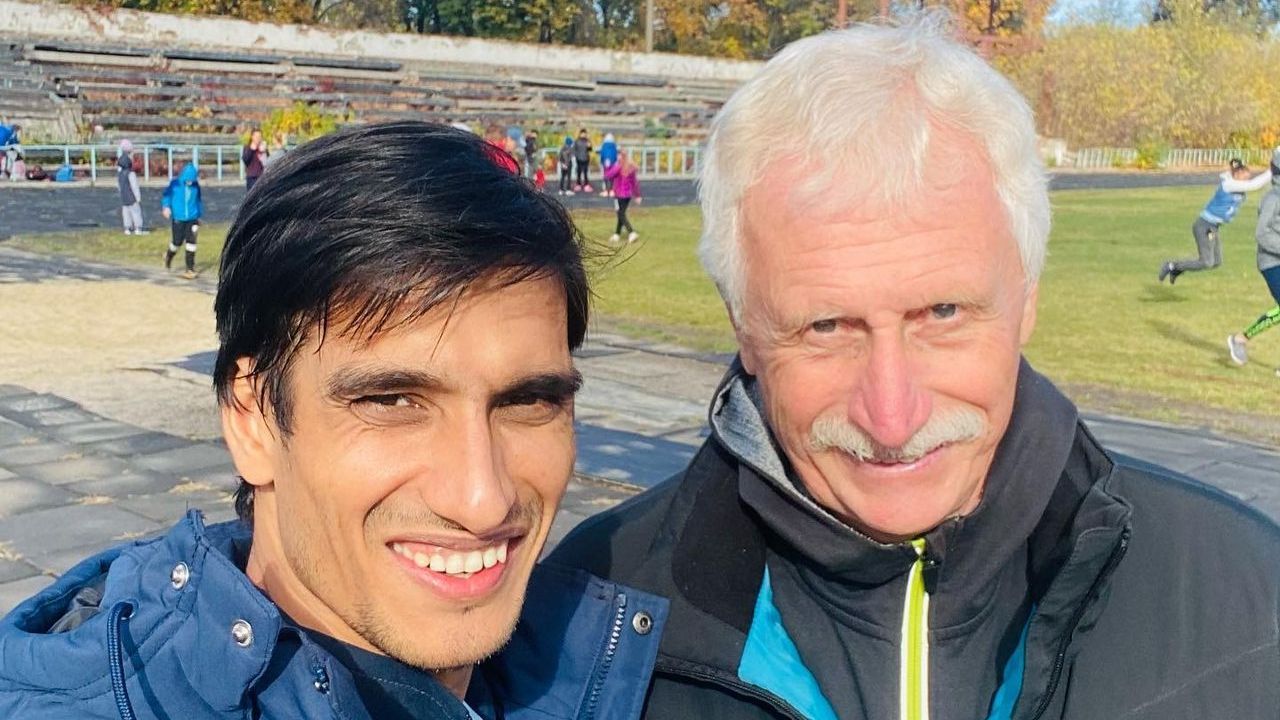 “I called up my coach (Nikitan Uffgan) and he told me bombings were happening all around. He could hear it from his bedroom,” Tokyo Paralympic medal-winner Sharad Kumar told ESPN. “His wife was crying over the phone and they were moving underground. I called up other friends in Kharkiv, they are all scared as well. I just feel terrible and helpless.”

Sharad, who lived in Ukraine for close to six years, had always heard of underground bunkers in civilian homes. They were an invisible part of existence in the country. In the early hours of Thursday, he learnt over a Viber call that Uffgan and his family were moving into the emergency shelter under the garage of their Kharkiv home.

Uffgan was the national high jump coach in India, when Sharad met him for the first time. After his contract expired, Sharad followed him to Kharkiv, Ukraine’s second-largest city, and has been based there since 2016. When the pandemic broke out two years ago, he chose to stay back there and train with Uffgan. In a country where very few people apart from his coach speak English, Sharad joined a course at the Kharkiv Polytechnic Institute in search of friends. Between 2016 and 2020, he had been home to Patna only three times.

“Even when I was in Ukraine, I’d hear of military conflict. Of course not at the scale it’s happening now. But it was sort of always on the simmer.”

In Tokyo last year, Sharad finished with a bronze in the F42 category. He has been in India since and is planning a return to Ukraine in June. “Things should be better by then I’m hoping,” he said, “I want to go back.”