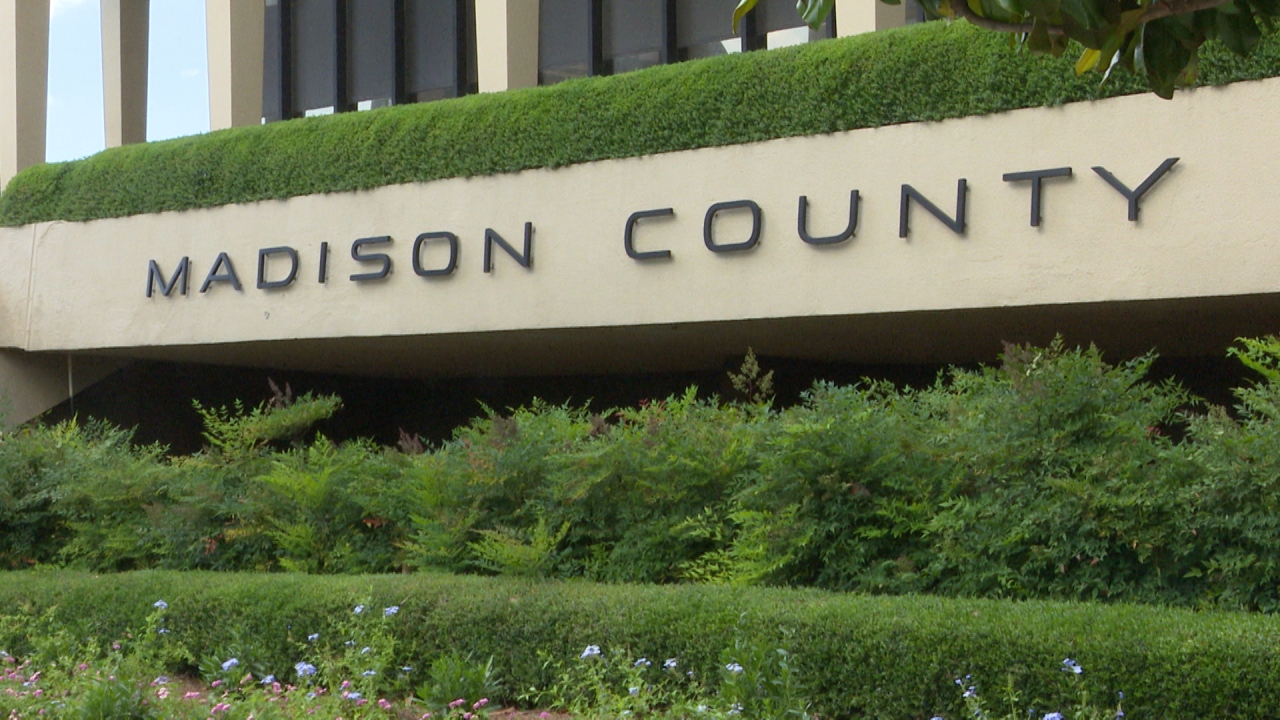 MADISON COUNTY, Ala. (WHNT) -In just under an hour on Friday, the applicant pool for Madison County’s new circuit judgeship dwindled from 9 people to just 3.


Roe v. Wade has been overturned: What it means for Alabama

Many laid out their professional experiences others told personal stories that led them to their career in law. But most of them shared one common concern – Madison County’s current caseload is overwhelming. They say they want to be the one to help.

Circuit Judge Claude Hundley represented the county at the meeting where the judgeship was reallocated to Madison County. He said that based on a three-year average his county is in need.

“We’re 3.1 below where we should be in the circuit bench and 1.1 below in the district.”

After presentations Friday the judicial selection committee voted in favor of three applicants:

“I think we’ve made a very good decision, well the committee did,” Judge Hundley said. “I sat there and listened and I was impressed by everyone. I was proud that we had such a vast number of good lawyers and judges who were willing to put their names in. You’ve got to be willing to put your name in.”

The three finalists’ names are being sent to Governor Kay Ivey for consideration.

Judge Hundley, who was appointed to the circuit bench by Governor Ivey in 2018, said the job is one you learn by doing.

“When it came to me, I didn’t know if I was ready,” he said. “You get there. You’ve been trained to do it. You’ve been practicing law. And then you’ll get there and there’s a learning curve for all of us. There’ll be a learning curve for whoever gets this whether it be a district judge who comes up, or whether it be one of the attorneys coming in.”