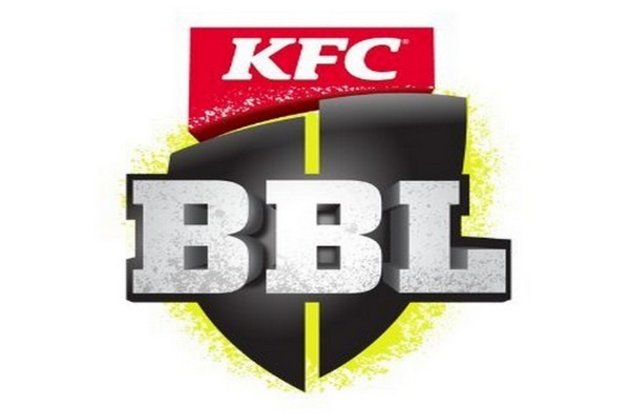 Melbourne [Australia], January 10 (ANI): The organizers of the Big Bash League (BBL) on Monday confirmed that a central pool of Local Replacement Players (LRPs) has been created for the remainder of the season.

Each player will live under BBL protocols and be assigned a ‘home’ Club for logistical purposes while part of the central pool. A player can then be contracted by any club as an LRP under the existing BBL contracting rules.

Clubs are unable to sign LRPs from outside the central pool for the remainder of BBL|11 unless approved by the BBL Technical Committee.

In addition to the above list, LRPs that are already in a Club’s 18-player squad can remain with that Club. If one of these LRPs is replaced by a returning primary player, the LRP can join the central pool at the BBL’s Technical Committee’s discretion.

Alistair Dobson, Cricket Australia’s General Manager of Big Bash Leagues, said: “The Local Replacement Player pool is another example of the League and Clubs working together to address the challenges of the season with innovative solutions.””The player pool provides Clubs with increased options should injury, illness, or other circumstances affect the availability of players, while also streamlining the process of integrating LRPs into the group from a biosecurity perspective,” he added. (ANI)