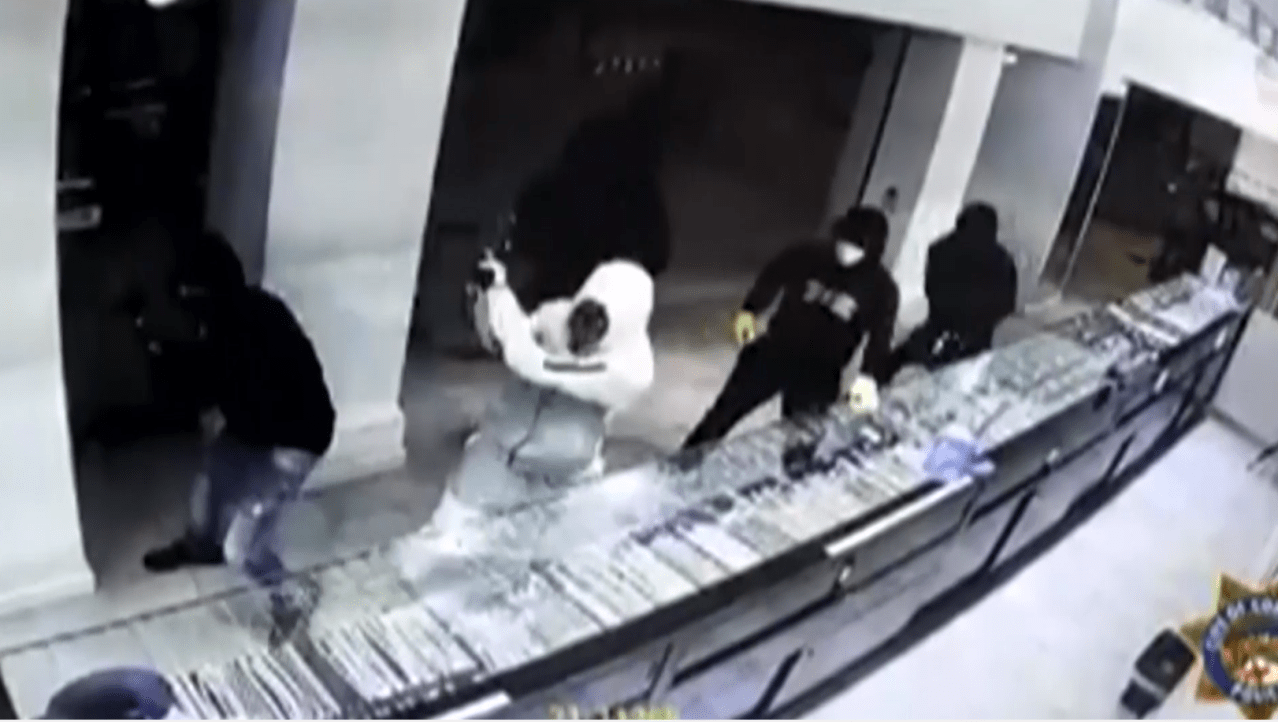 HUNTSVILLE, Ala. (WHNT) – You can’t call it shoplifting because this kind of stealing is a much bigger problem and is causing retailers a lot of headaches while costing millions of dollars.

It’s called organized retail crime and crime is on the rise.

Thefts involving groups of people smashing windows or wheeling loaded shopping carts past security guards are on the rise.

“We’ve seen organized retail crime grow over the years across all of retail,” said Christine Cornell, a spokesperson for Home Depot.

Cornell says that these are sophisticated groups of criminals who are creating a business and making a living stealing and reselling stolen items, including items from the Home Depot in Huntsville.

“We certainly have been seeing organized retail crime grow at the Home Depot and we know that it’s growing across retail,” said Cornell.

The theft rings are well structured but in the state of Alabama most retail theft is considered a petty crime. Currently, the state does not have a specific law that establishes shoplifting as a crime.

“We certainly need increased security like we’ve been doing in our stores. But we also need the help from lawmakers to make sure that the avenue for which these items get sold is not available to them,” said Cornell.

Security experts in Alabama would prefer to deal with these types of mobs the old fashion way.

“When you have your flash mobs coming in like that you would be better off to have someone with open carry and security gear where they know you are there and i think that would deter them a lot,” said a security expert from Track-N-Trace.

Since the start of the COVID-19 pandemic, Home Depot and other retail stores have seen a lot of their items in online marketplaces. As part of security measure, Home Depot launched a line of power tools that won’t work until they’re first scanned and activated at the checkout register.