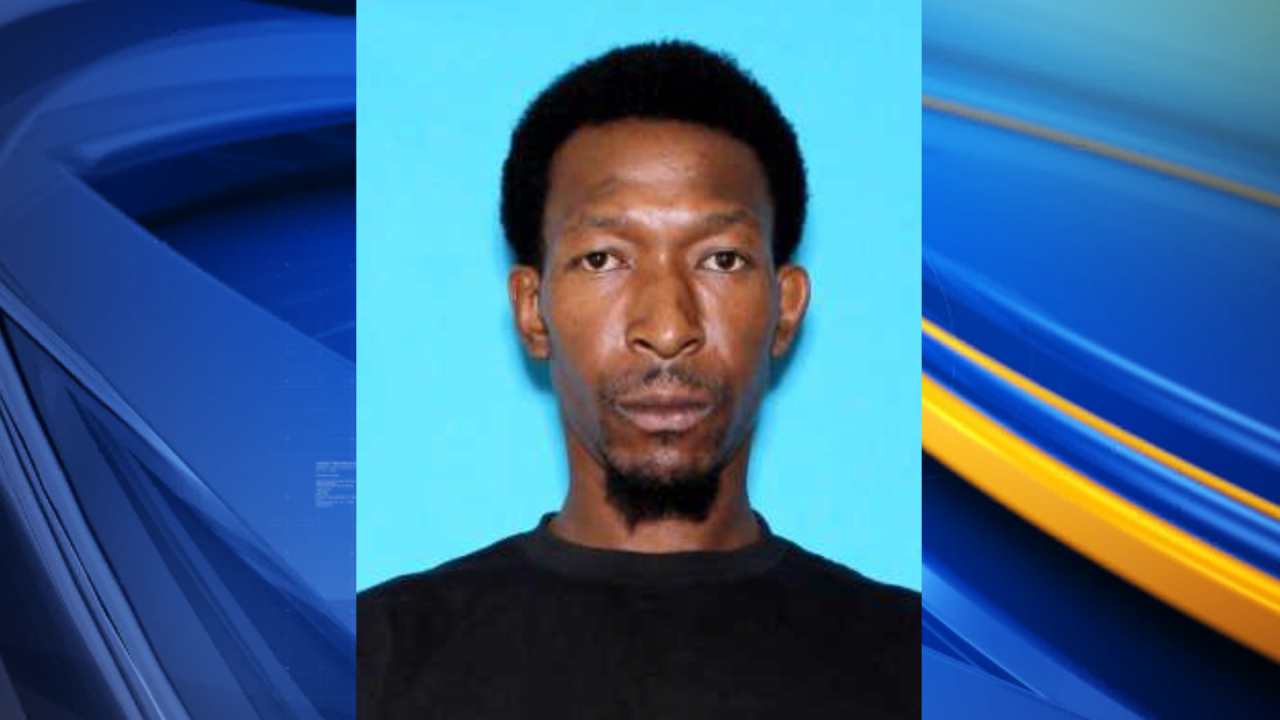 OPELIKA, Ala. (WRBL)– A suspect from an Opelika murder has been arrested today, just five days after the passing of the victim.

According to police, Jeremiah Spence, 41, of LaFayette, Ala. was developed as a suspect in a murder that took place Feb. 4, 2022.


Fatal wreck involving 18 wheeler and pedestrian on I-65

Opelika Police Officers responded to a rescue call in the 200 block of Vero Court at 9:27 p.m., upon arrival at the scene officers found a 56-year-old man who appeared to have been assaulted.

The victim was treated at the East Alabama Medical Center before being taken to Baptist South Medical Center in Montgomery, Ala. The victim succumbed to his injuries one week later, Feb. 10, 2022 in the hospital.

Spence was developed as a suspect and arrested Feb. 15, 2022 for murder.

This investigation is ongoing, and anyone with information is asked to contact the Opelika Police Department at 334-705-5220 or the Secret Witness Hotline at 334-745-8665.