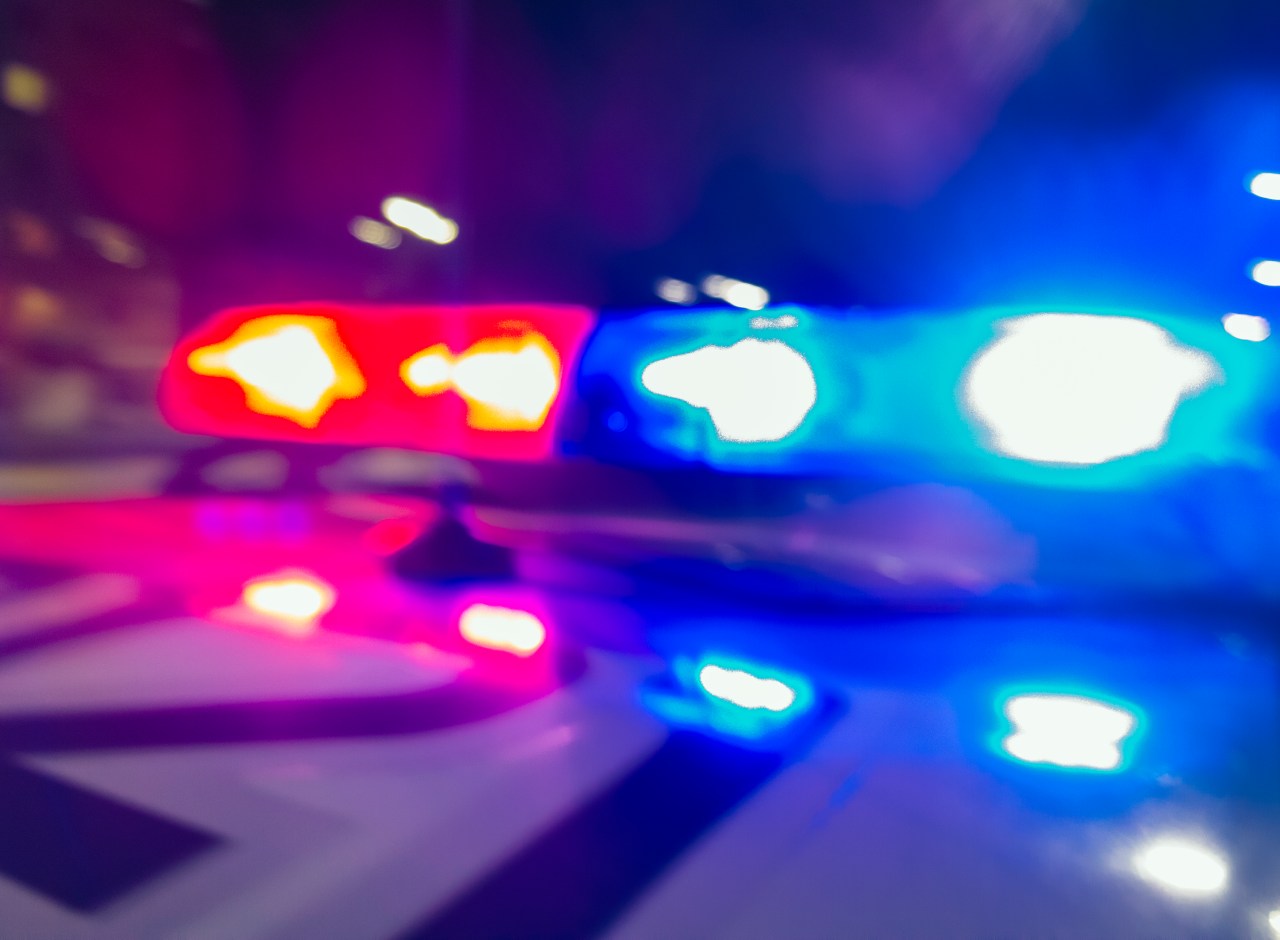 HUNTSVILLE, Ala. (WHNT) — One person was taken to the hospital after a shooting in Huntsville Sunday night.

According to Huntsville Police (HPD), the shooting happened in the 300 block of Abingdon Avenue. An HPD spokesperson told News 19 they were looking for the alleged shooter, but the suspect was not found.

The person taken to the hospital was transported with gunshot wounds, but officials say the victim is expected to survive. As of 9:10 p.m. on Sunday, the scene was still reported to be active.