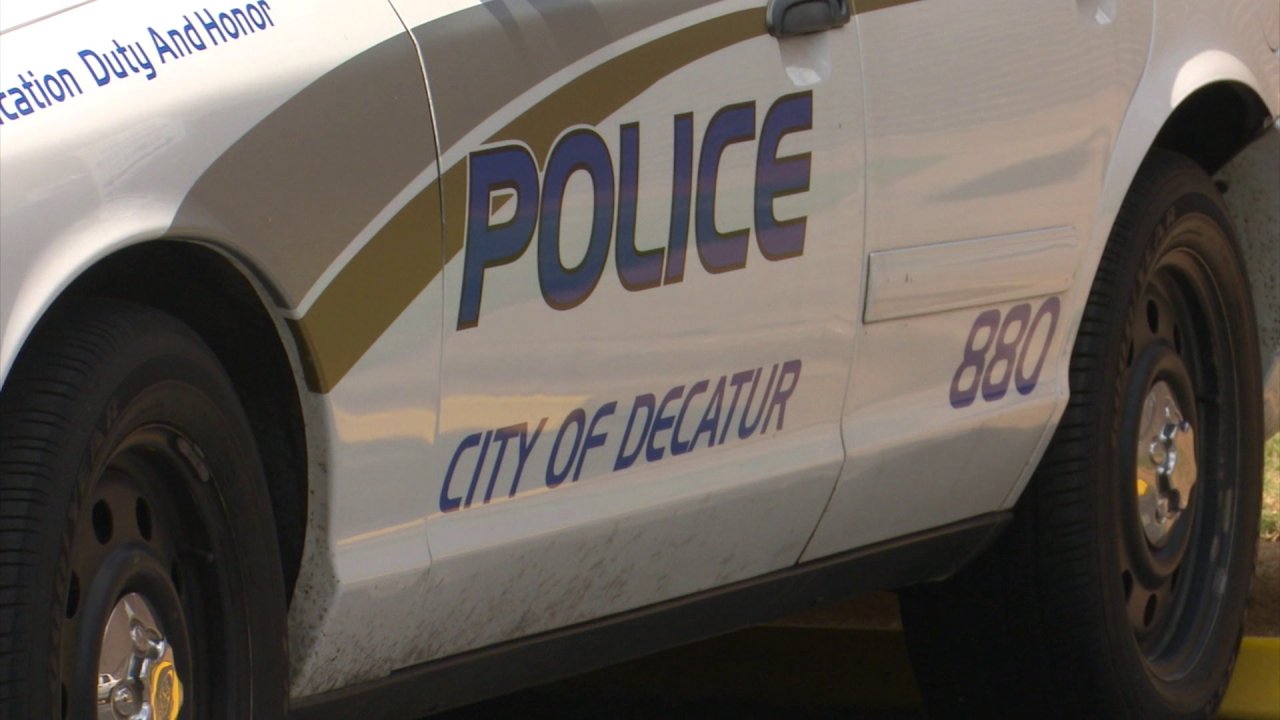 LIMESTONE COUNTY, Ala. (WHNT) – One person is dead and authorities have two others in custody after a robbery at a Home Depot led to a police chase and ended in a crash.

Decatur Police confirm someone died in a single-vehicle crash on Highway 31, near Harris Station Road. Police also said multiple suspects left the vehicle at the scene of the crash.

Both subjects were found and taken into custody. Their identities and any charges have not been released at this time.

Police stated one person was taken for questioning, while the other was taken to Huntsville with injuries related to the crash.