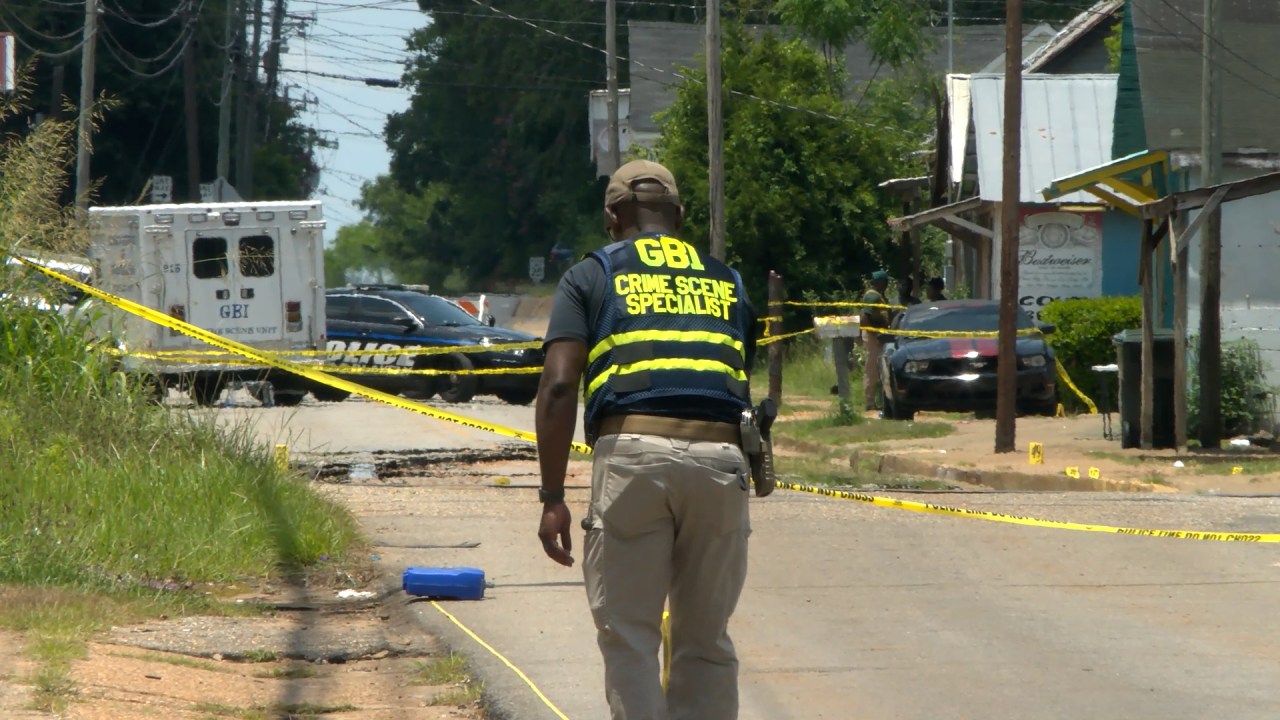 According to the Blakely Police Department, officers were at North Church St. and Washington Avenue when they heard numerous gunshots down North Church Street, near a densely crowded area of the nightclubs and food establishments.

One victim was transported to Lifebrite E.R for their injuries but did not survive. The other victims were taken to area hospitals where some have now been released and some remain in serious condition.

According to police, there were dozens of individuals who would have witnessed this incident and then left the area.