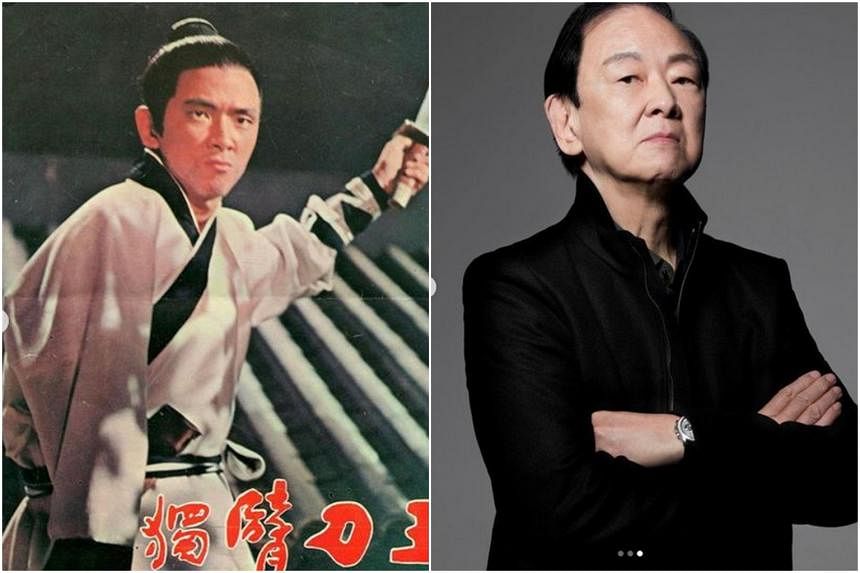 TAIPEI – Taiwanese veteran actor Jimmy Wang Yu, best known for playing the “one-armed swordsman” in the 1967 movie of the same name, died at 80 on Tuesday (April 5).

His death was announced by his eldest daughter, singer Linda Wong, on social media. Wong, 53, said she and her family will miss her father, who had been unwell in the last six years. “We also believe that his handsome and heroic image as the one-armed swordsman will forever live in the history of films and the hearts of fans.”

Wong posted three photos of her father, including one of him in the 1969 movie Return Of The One-Armed Swordsman.

Born Wang Cheng-chuan, he joined the entertainment industry in 1963 and was selected in 1967 by director Chang Cheh, dubbed the godfather of Hong Kong swordfighting films, to play the lead role in One-Armed Swordsman.

The film broke the million-dollar box-office record for Shaw Brothers and earned Chang the title of “Million-Dollar Box-Office Director”. Chang died at 79 in 2002.

The movie also established Wang as a star and set the template for bloody, vengeance-themed Hong Kong action films for the next three decades.

He left the industry in 1997 to become a businessman. In 2011, he returned to acting in director Peter Chan’s action movie Wu Xia, which starred Donnie Yen and Takeshi Kaneshiro.

Wang’s health had not been good in the last few years.

He had a mild stroke in 2011 and suffered a second stroke four years later after he fell unconscious at the Bangkok airport in Thailand in December 2015.