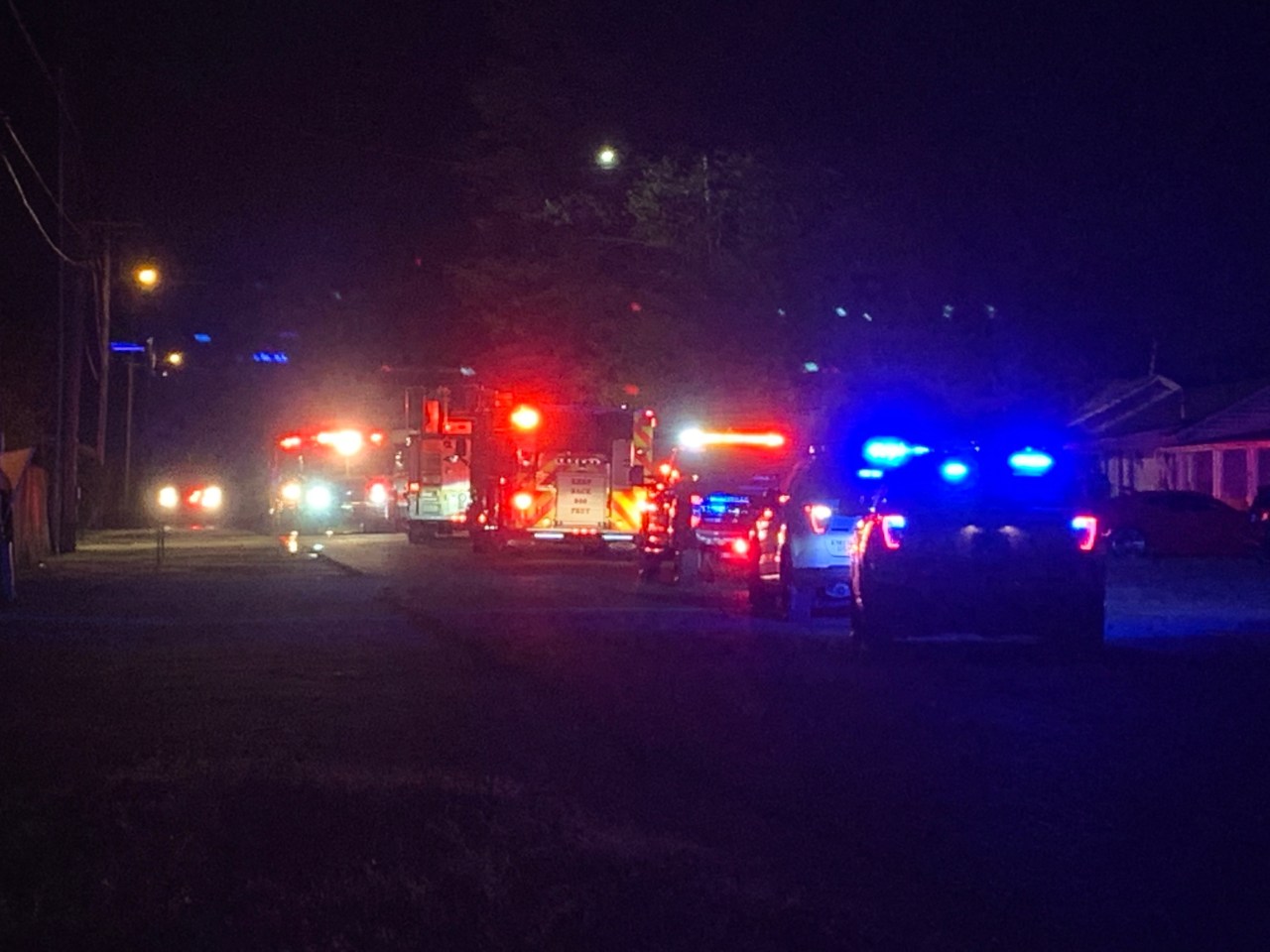 HUNTSVILLE, Ala. (WHNT) — Officials responded to a Huntsville house fire on Wednesday night.

According to District Chief Matt Hill, the fire started at the front of the house and worked its way further back. Hill said crews were able to put out the blaze quickly.

A spokesperson for Huntsville Fire and Rescue said one person and a dog lived at the house, although no injuries were reported.

The cause of the fire is still under investigation.