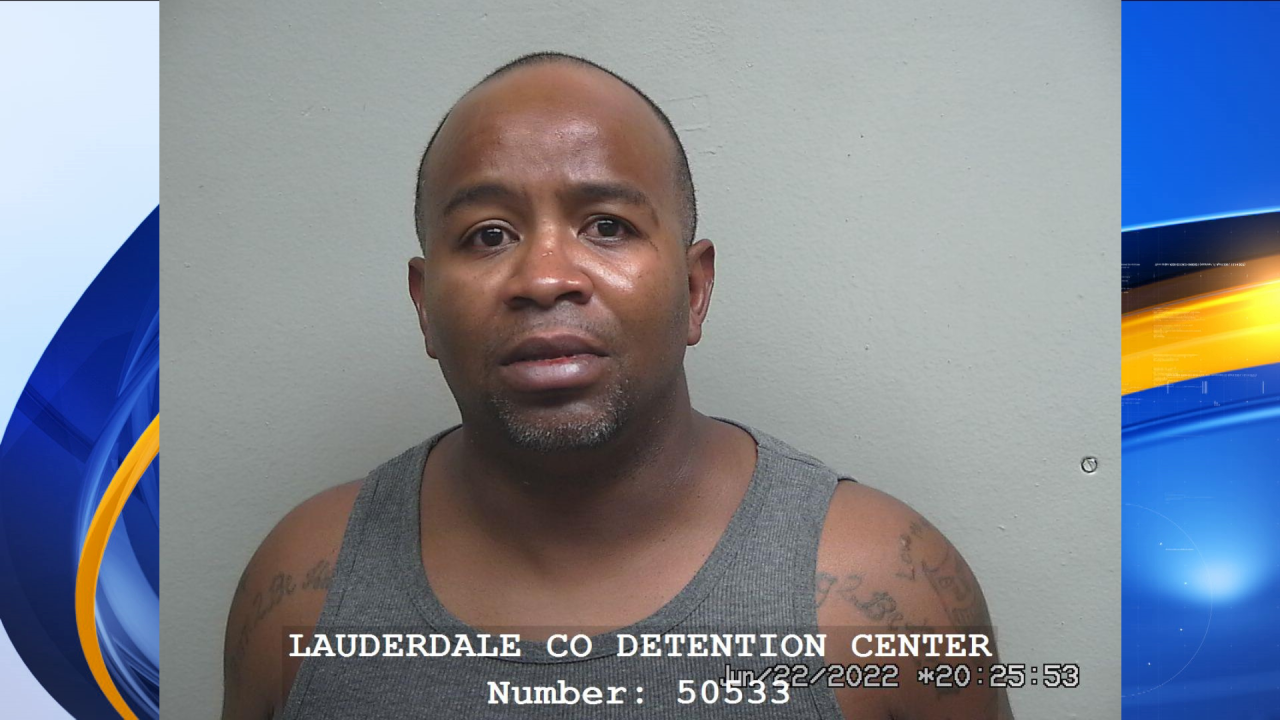 FLORENCE, Ala. (WHNT) — Officials say a man was arrested after receiving reports that he was selling drugs out of his hotel room.

According to the Lauderdale County Drug Task Force (LCDTF), agents received a tip that Bradley Lenard Burt was selling heroin out of a hotel room on Florence Boulevard. Officials obtained a search warrant for the room.

Agents say they saw Burt leave the hotel before stopping him in Colbert County where he was arrested for outstanding warrants. He also had a small bag of heroin on him at the time of his arrest, according to LCDTF.

Burt was charged with trafficking in heroin and unlawful possession of drug paraphernalia.