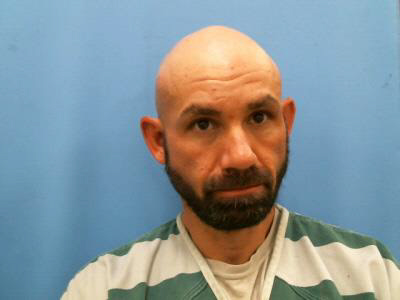 FRANKLIN COUNTY, Ala. (WHNT) — Officials say a man wanted for kidnapping and escape warrants was found today in Franklin County.

According to a Facebook post from the Franklin County Sheriff’s Office, 35-year-old Roger Lee Nelson Jr. was wanted for outstanding warrants for kidnapping, escape, and domestic violence – strangulation.

An update to the post indicated Nelson was found by authorities and taken to the Franklin County Detention Center.

Oliver said Nelson was not in police custody at the time officials were searching for him. Instead, he was out on state community corrections and stopped reporting to authorities, Oliver stated.