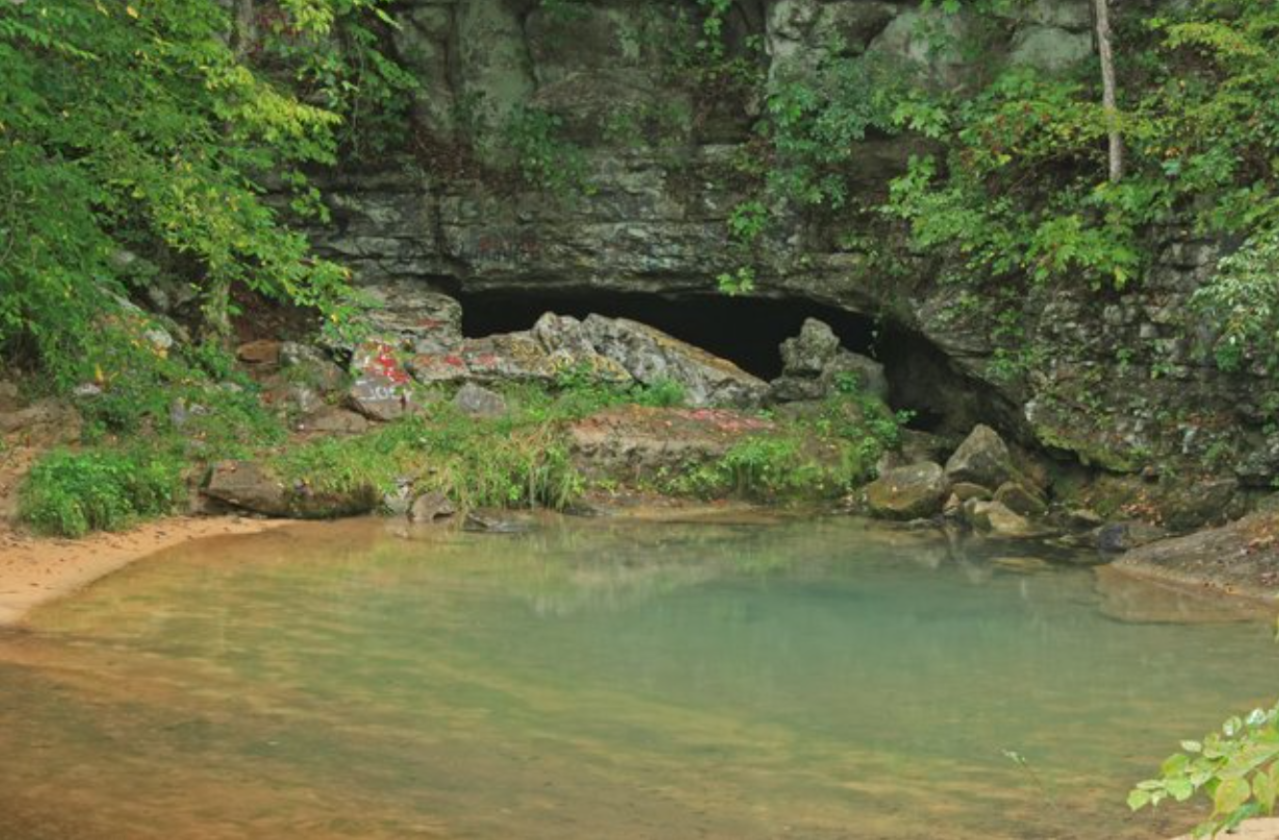 UNION GROVE, Ala. (WHNT) – Multiple agencies responded to a cave rescue in Union Grove on Saturday.

According to officials with the Morgan County Sheriff’s Office (MCSO), two teens got lost in Hughes Cave on Pine Ridge Road in Union Grove, Ala. People could hear them, but were not able to get to them.


1 dead, 8 injured in I-565 wreck near Huntsville International Airport

Both teens were uninjured, but very thirsty.