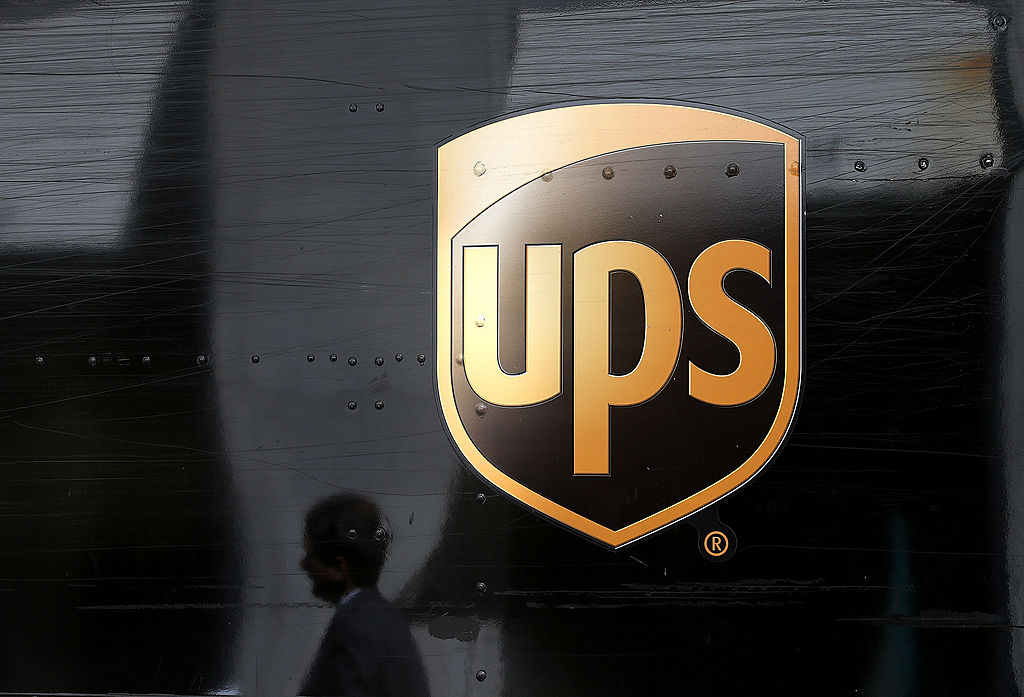 NASHVILLE, Tenn. (WKRN) — One person is dead following a shooting in the Whites Creek neighborhood of Nashville.

It happened at the UPS Customer Center in the 3200 block of Whites Creek Pike, just south of Briley Parkway, around 4:30 p.m.

An off-duty security guard, later identified as 21-year-old De’Terrius Smith, was the victim in the shooting.

Police say the preliminary investigation shows Smith got off work and left the property around 3 p.m. before returning at 4:21 p.m.

At that time, a black Nissan Sentra driven by a woman with a man in the passenger seat arrived in the parking lot. The man from the Sentra got into Smith’s car.

During the meeting between the two, Smith was shot. He got out of the car and collapsed nearby.

The man then got back into the Sentra and the woman drove them away.

UPS employees tended to Smith in the parking lot. He was taken to Skyline Medical Center by ambulance, where he was later pronounced dead.

Police say they are not sure what the nature was of the meeting between Smith and the man. The motive for the shooting is also unknown.

The investigation is ongoing. Anyone with information about this case is asked to call Crime Stoppers at (615) 74-CRIME.