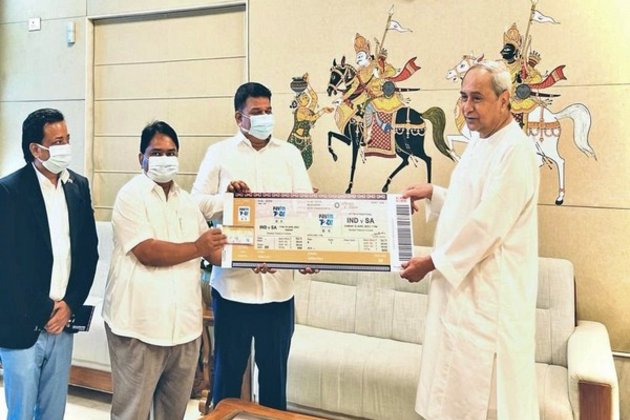 Sanjay Behera also briefed the CM about the elaborate arrangements made for the smooth sale of tickets.

Coming to the series, Team India will be led by KL Rahul along with Rishabh Pant as the vice-captain, after Virat Kohli and Rohit Sharma were rested from the series. After delivering great performances in IPL 2022, pacers Arshdeep Singh and Umran Malik got their maiden Team India call-up for the series.