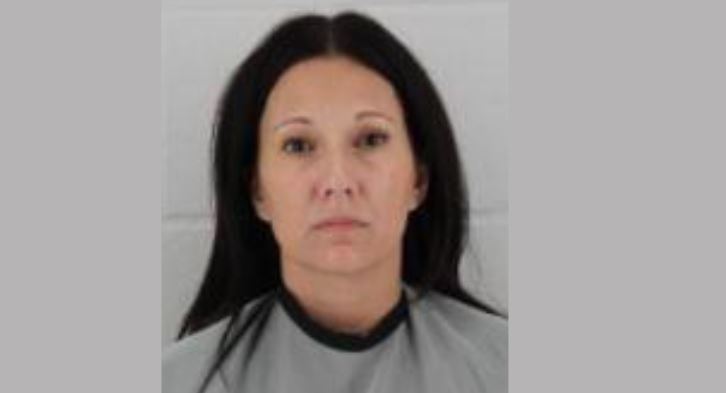 OLATHE, Kan. (WDAF) — A woman charged with stealing from elderly residents is accused of rerouting more than $100,000 from their bank accounts into her personal account.


Lost pet? Watch out for this scam!

According to an affidavit, Myler worked as an accounts receivable manager at Villa St. Francis in Olathe, Kansas. She was asked to resign from her position on Dec. 9, 2020 due to poor performance.

The court document shows in the weeks after she was asked to resign, more than $40,000 had been transferred from a resident living at Villa St. Francis into Myler’s bank account.

When Villa St. Francis conducted an audit, it was determined that Myler made dozens of transfers and ATM withdrawals from the accounts of at least seven residents living at the facility, according to court documents. They also showed the transfers began more than two years ago.

Court documents show residents and their families said that Myler offered to help set up automatic payments to cover their expenses. She allegedly told at least some of the families that the easiest way to set up a scheduled payment was to provide her with an ATM card and PIN.

An employee at Villa St. Francis confronted Myler, according to the affidavit. The document shows Myler initially denied stealing the money, but then admitted she took what she believed to be just under $40,000 from one woman. She denied stealing from any other residents.

Myler told her co-worker that she was working with her father to get enough money to repay what she allegedly stole, and planned to pay it back within a week, according to the affidavit.

The document shows that Myler had not made any payments as of January 2022.

Detectives also analyzed Myler’s bank account. According to the affidavit, Myler lived paycheck to paycheck in the six months before she was hired at Villa St. Francis. When she started working, her monthly paychecks averaged $3,233.10, but her spending was three to six times more than she made each month. The affidavit also shows that the total amount of money Myler spent using her personal account in 2020 was more than $175,000. That was more than four times her reported salary of $40,727.71.