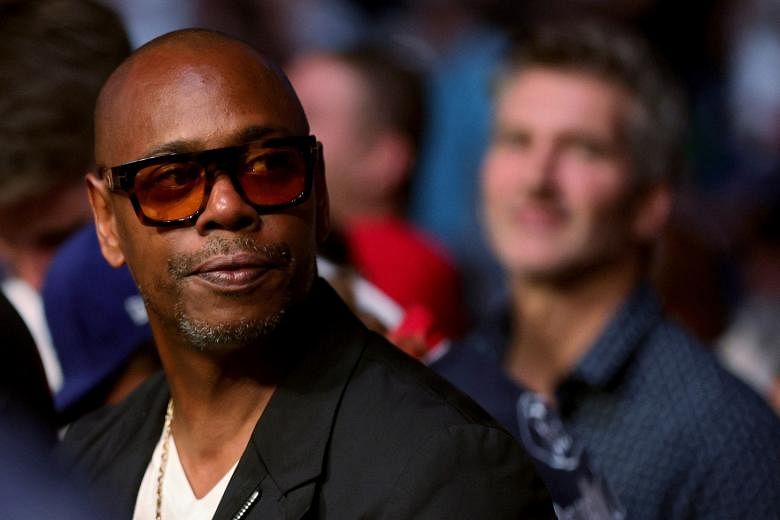 The first of the new series, Chappelle’s Home Team, will be available to subscribers on Feb 28, Netflix said in a statement.

Each stand-alone programme will feature a different veteran comedian whom Chappelle will introduce.

Though Chappelle will not perform, the deal reaffirms the streaming giant’s investment in the controversial comic.

Both came under fire in October after Chappelle, 48, made a series of jokes about gender-neutral pronouns and comments about trans-women’s genitalia in his comedy special The Closer. Netflix defended Chappelle’s content, citing “artistic freedom”.

Employees had raised concerns about the show’s release and some staged a walkout of the company’s Los Angeles headquarters in protest. Netflix said it encourages open disagreement.

Chappelle’s specials are the most-watched on the platform – with a previous show garnering about 24 million views.

He is scheduled to headline Netflix’s upcoming comedy festival, Netflix Is A Joke, at the Hollywood Bowl in April.