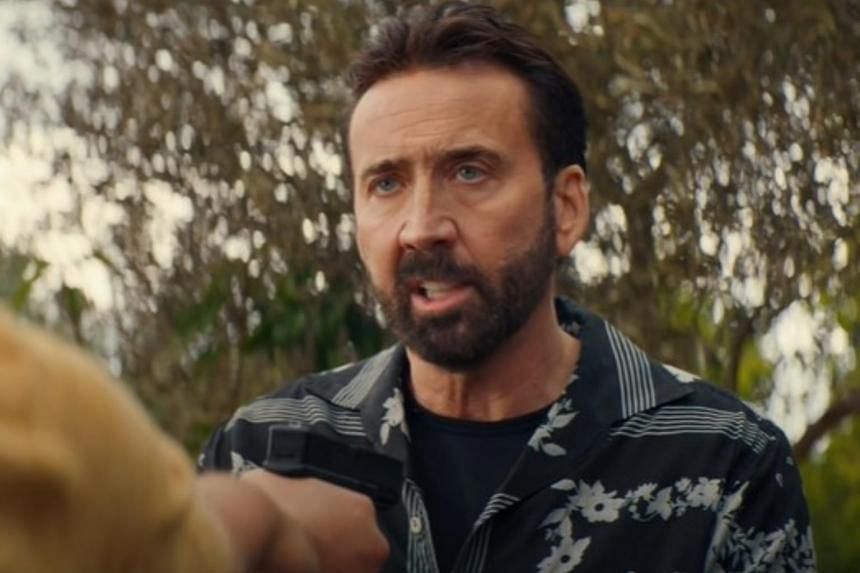 SINGAPORE – Actor Nicolas Cage tells The Straits Times he was “terrified” to read the script for his new action comedy, The Unbearable Weight Of Massive Talent.

He had been told it was written for him and is about him, said the actor, whose career began in the early 1980s and is still going strong.