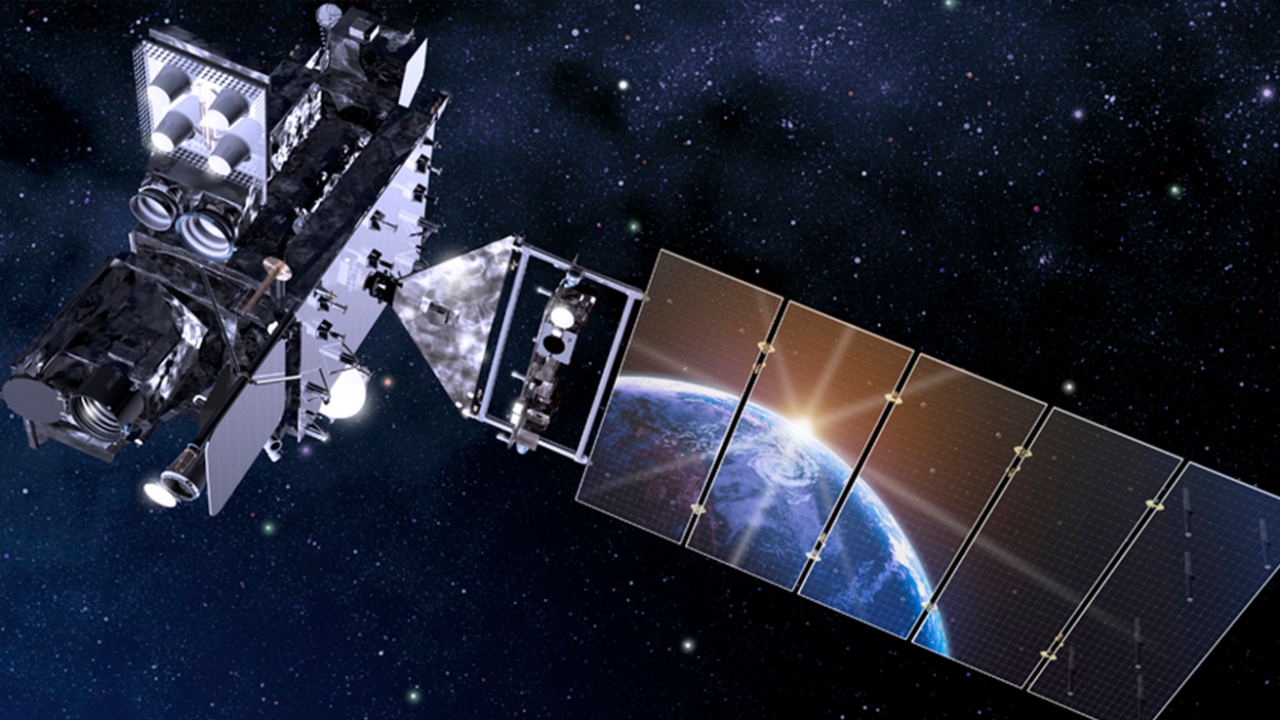 Ever since the first of NOAA’s weather satellites launched to orbit in 1975 – preceded by two prototypes in 1974 and February 1975 – a look at the cloud cover has been part of every forecast you see on TV.

And while the previous generation of weather satellites in NOAA’s Geostationary Operational Environmental Satellite program was good for the time (the last was launched in 2010), there were still improvements that needed to be made to ensure meteorologists and weather enthusiasts could get higher quality pictures of Earth’s clouds faster.

These improvements were especially needed as the National Weather Service began rolling out improvements to the national network of doppler radars that allow for the radar to look at the lowest levels of the atmosphere as rapidly as every minute during severe weather (compared to as long as five minutes before these improvements).

With the launch of GOES-R (which was re-named GOES-16 upon reaching orbit) in November 2016, a new era dawned for satellite observation. As is the case with all weather satellites, it and its sister satellite GOES-17 (previously GOES-S) orbit approximately 22,300 miles above Earth, looking down on us 24 hours a day.

The next-generation GOES-R series brought tremendous improvements over the previous generation. For us in the Tennessee Valley, here are a couple that the meteorologists at our local National Weather Service office and The Weather Authority use regularly:

With this clarity and rapid refresh that rivals the national doppler radar network, this can lead to:

GOES-16 was declared operational on December 18, 2017, after nearly a year of providing preliminary, non-operational data to NOAA engineers, scientists, and weather enthusiasts. Since then, its imagery has covered North America, portions of the Atlantic and the Pacific Oceans, and even western Africa.

GOES-S (now known as GOES-17) followed GOES-16 to orbit in March 2018. However, after reaching orbit, a problem was detected with the satellite’s cooling system. Engineers discovered a fault in the system that carries heat from the on board electronics to the radiator and out to space, meaning the nighttime imagery will be degraded and sometimes unavailable right before and after the spring and fall equinoxes.


3M Class-Action Settlement Deadline is Looming: What you should know

Despite this, GOES-17 remains operational, covering the Pacific Ocean (including Hawaii), along with portions of North and South America. NOAA said “extraordinary recovery efforts” have led to the satellite providing 94% of the imagery it was designed to.

The cooling systems aboard the third and fourth satellites in the GOES-R series (designated as GOES-T and GOES-U) have been redesigned to decrease the chance of a similar issue.

And GOES-T (to be renamed GOES-18 pending a successful launch and on-orbit checkout) will be launching soon. A United Launch Alliance Atlas V will lift the satellite to orbit on March 1, 2022. The two-hour launch window opens at 3:38 p.m. CT. Once it’s in orbit and ready, engineers will immediately move the satellite to replace GOES-17 on Pacific coverage duty.

For roughly five months post-launch, both weather satellites will transmit imagery simultaneously back to Earth – interleaving imagery from both satellites into one single image (similar to the national doppler radar mosaic) NOAA tentatively plans to make images available in August 2022, but the date could change. See the latest information here.

If all goes according to plan, NOAA plans to declare GOES-18 operational in early 2023, with GOES-17 moving to a storage position, ready to backup GOES-16 or GOES-18 in the event of a failure on either satellite. The GOES-U satellite (to be re-designated GOES-19 after reaching orbit) is tentatively planned to launch sometime in 2024, completing the GOES-R series and extending the program until 2036.