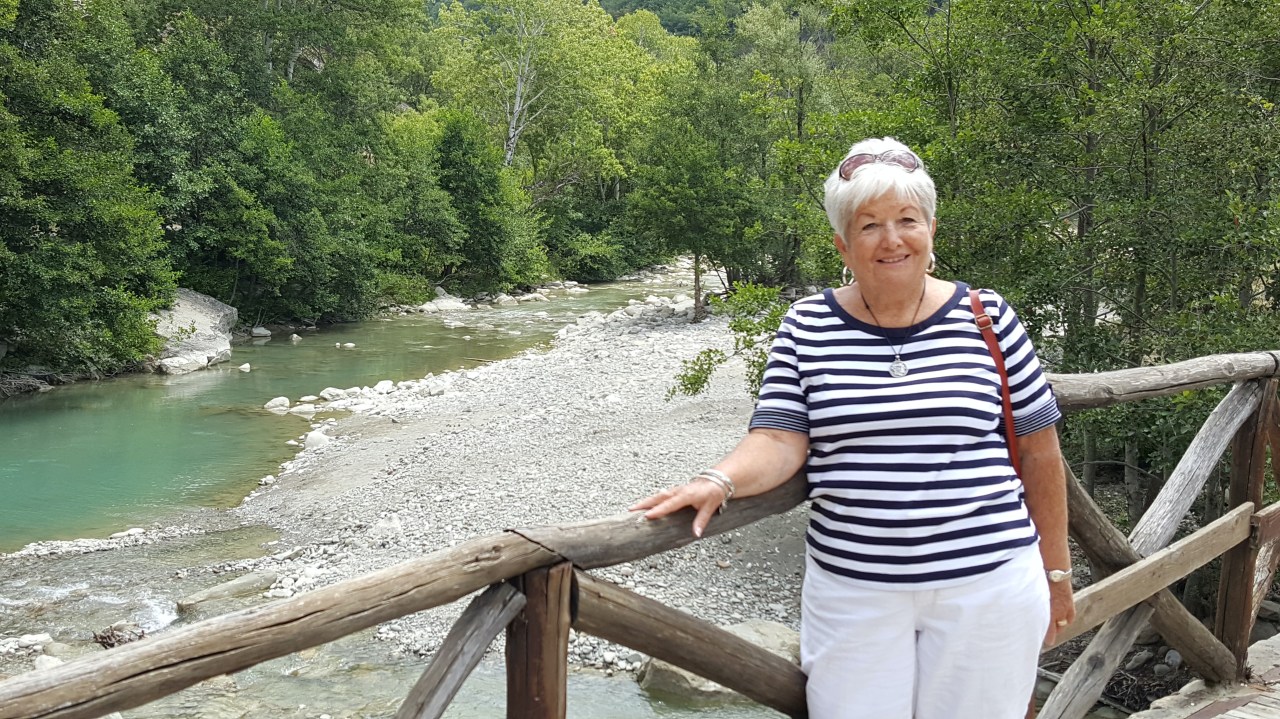 HUNTSVILLE, Ala. (WHNT) – Half a decade after Warren Hardy was accused of killing 72-year-old Kathleen Lundy, a Madison County jury recommended that Hardy should receive the death penalty.

The same jury convicted Hardy of capital murder Thursday for the August 2016 killing in Morland Pointe, in front of Lundy’s home.

Prosecuting attorney Tim Gann had been preparing for the trial for years. The Madison County District Attorney’s office signaled early on that they would seek the death penalty in the case.

Gann says the jury got it right.

It’s been an emotional two weeks for the families involved in the Hardy case. But especially so for Lundy’s family who sat through days of testimony and evidence in the family matriarch’s death.

“I’m definitely satisfied with the verdict.”

Lundy said he appreciated the jury saw the crime the same way he did.

“I believe in karma and that your actions affect your fate,” Lundy said. “I also believe that death row is a place for special people, and Mr. Hardy is one of those special people.”

In the penalty phase of the trial, the jury was given more evidence to weigh, when considering if Hardy should get the death penalty or life in prison without parole.

During that phase of the trial, Lundy shared how Hardy’s actions had taken a tremendous emotional toll on his family.

Jurors also heard from a few of Hardy’s relatives, who stressed he’d never been in trouble before.

Defense attorney Larry Marsili had asked the jury to show mercy and give Hardy a life sentence.

“You give your best argument and you make your best points that you can and then ultimately leave it in the hands of the jury to make that recommendation,” Marsili said. “It’s a difficult decision for them to have to make. We understand and respect that. Obviously, we’re very disappointed with that recommendation.”

Lundy, however, said the jury’s decision brings peace to his loved ones.

“We’re so relieved,” he said. “It’s taken over five and a half years to finally get justice.”

Hardy had no reaction to the jury’s decision and had nothing to say after being escorted from the courtroom in cuffs.

News 19 Investigative Reporter Dallas Parker asked Hardy if he had anything to say to Lundy’s family after the death penalty recommendation. Hardy kept walking without comment.

The jury’s recommendation for the death penalty is not the last word. Madison County Circuit Judge Chris Comer will make a final decision as to Hardy’s fate when he sentences him on August 25.