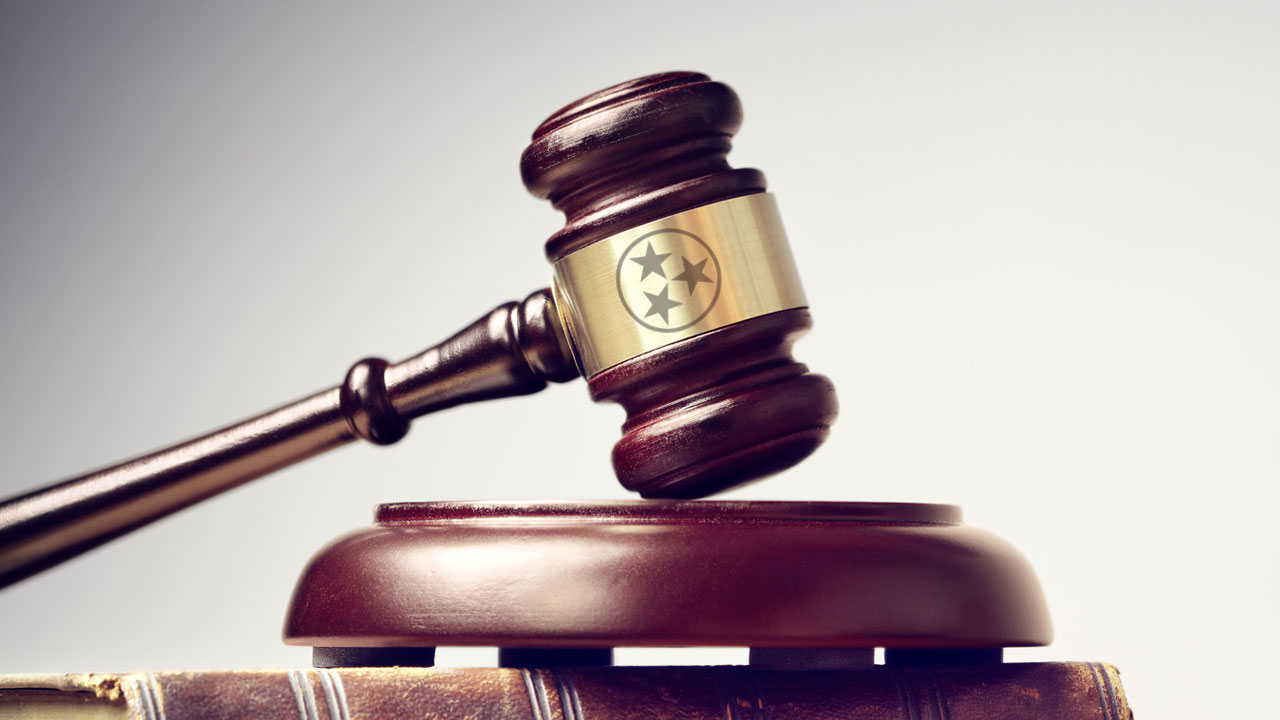 NASHVILLE, Tenn. (WKRN) — The 112th Tennessee General Assembly has passed a number of new laws that will go into effect July 1, 2022.

Many of them have made headlines as they progressed through legislatures this year. Some of them are lesser known.

2,014 Tennesseans died of a drug overdose related to fentanyl in 2020. That’s more than double the number from 2019, according to the Tennessee Department of Health and Human Services. Legislatures passed a law that required healthcare providers to offer a prescription for naloxone when prescribing an opioid to a patient. Naloxone can reverse an overdose if administered in time.

The Tennessee REDLINE is a free resource for substance abuse treatment referrals.  Anyone can call or text 800-889-9789 for help.

Allows former educators who retired through the Tennessee Consolidated Retirement System (TCRS) to be re-employed as a K-12 teacher, substitute teacher or bus driver for more than 120 days without losing their retirement benefits. Previous state law limited retired educators from working more than 120 days, or else they would no longer be eligible to receive their pensions. During their re-employment, the retirement benefits would be reduced to 70% of their existing allowance, and the salary cap would be removed.

This bill reduces the percentage a teacher’s observation counts in their annual evaluation to 40% from 50% and increases the student achievement component from 15% to 25% to more adequately measure the proficiency of students. Some educators have criticized the measure, claiming the bill increases reliance on flawed testing over actual student performance.

The law is named after a teenager, who was killed in a crash involving an X-LITE guardrail in November 2016 in East Tennessee. The law has specifies requirements for testing crash cushions and guardrail end terminals on public highways and roads maintained by the Department of Transportation by a third party

Under this new law all school employees will undergo training to help detect and prevent human trafficking of students. Before, only teachers were required. This bill extends the training requirements to other staff like bus drivers, janitors and cafeteria workers.

Before making a parole determination for a convicted felon, the law requires the board of parole to consider if the offender obstructed or continues to obstruct law enforcement from recovering the remains of the victim.

The bill stems from the disappearance of Joe Clyde Daniels from his Dickson home in 2018. The child’s father, Joseph Daniels, was convicted of murder, but the boy’s remains have never been found.

Named for Joker, a K-9 with the Bradley County Sheriff’s Office who was seriously injured by a gunshot during a pursuit in 2021, this law strengthens penalties for knowingly killing or seriously injuring any police, fire, search and rescue or service dog or police horse in Tennessee. Offenders will now be charged with a Class B felony, and offenders aged 14 to 17 years old could be charged as an adult.

No Abortion Advocacy in Schools (SB2158)

A new law prohibits a local education agency (LEA) or public charter school seeking assistance in teaching family life from knowingly entering into an agreement with a person or entity that performs abortions, induces abortions, provides abortion referrals, or provides funding, advocacy or other support for abortions.

The bill has been criticized as criminalizing homelessness. It actually expands on the 2012 Equal Access to Public Property Act. The new measure makes it a Class E felony for a person to camp on state property that is not specifically designated as a camping area, and it applies the offense of unauthorized camping to all public property.