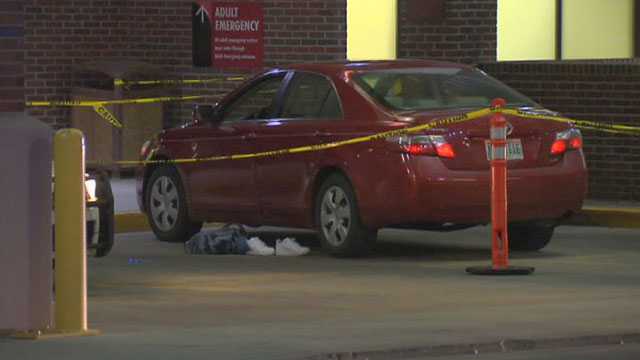 NASHVILLE, Tenn. (WKRN) — A new law is cracking down on drive-by shooters in Tennessee.

As of July 1st, if a person is convicted of aggravated assault by using or displaying a deadly weapon, they will be punished one classification higher than otherwise provided by law if the violation was made by discharging a firearm from within a motor vehicle (HB 2009).

G.A. Hardaway (D-Memphis) says he’s supported this type of legislation for years after innocent people died in his district.

Captain Scott Moore with the Wilson County Sheriff’s Office says gun violence and drive-by shootings are an increasing problem and the motive varies by case. “You see road rage all the time, you see drug deals, gang affiliations, things like that, that spark these drive-bys.”

But Moore says this new law could help curb some of the violence by landing offenders behind bars longer and slapping them with heftier fines.


1 shot after fight breaks out in Huntsville neighborhood

“Any time that you commit a violent crime or offense against someone, or group, or organization, or anything like that, and you use or display a deadly weapon, then there needs to be stiff penalties,” Capt. Moore said.

The bill passed the House and Senate almost unanimously and was signed into law by Governor Bill Lee.