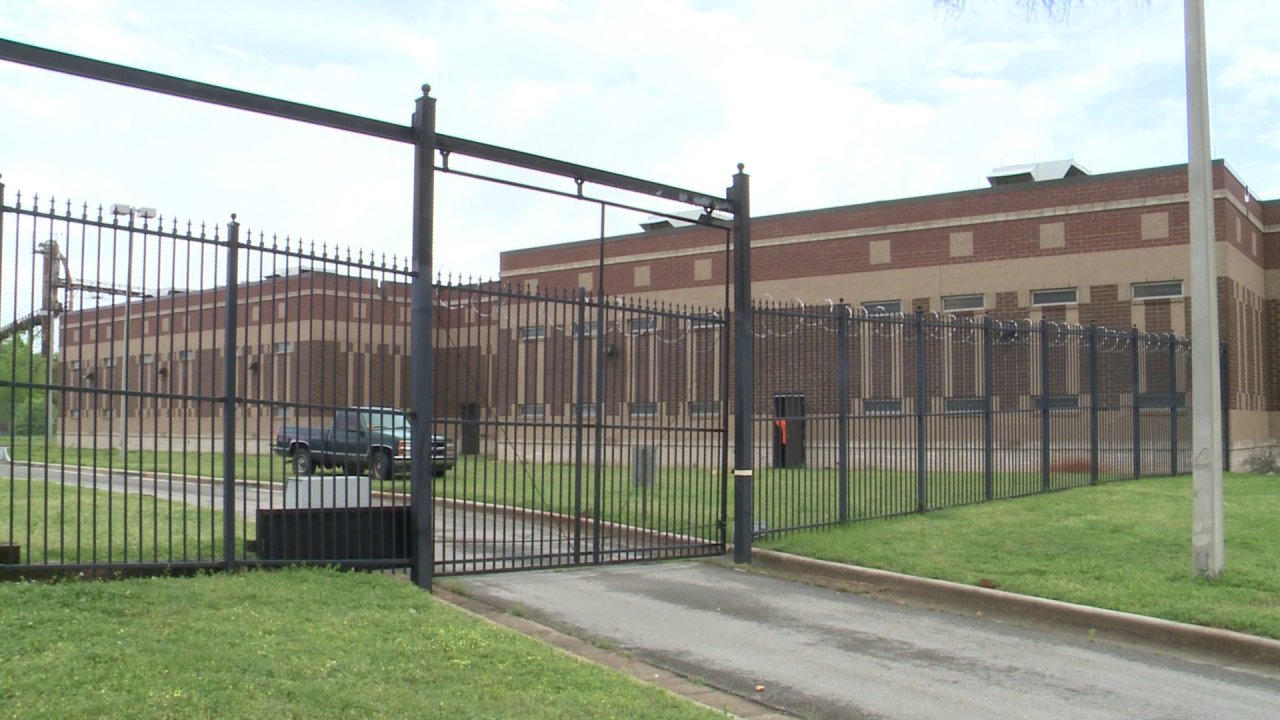 MORGAN COUNTY, Ala. (WHNT) — A new scam circulating through Morgan County is taking aim at the family members of inmates in the Morgan County Jail.

According to a Facebook post, the scammer contacts the inmate’s family member and falsely claims their loved one has died inside the jail. Officials say the scam has happened multiple times over the last few days and each time, it has been false.

“If an inmate dies while in custody, the family is notified by the coroner or a representative of the sheriff’s office and an investigation is started,” the post stated.

Officials say when a death happens in the jail, they use social media platforms to alert the public.