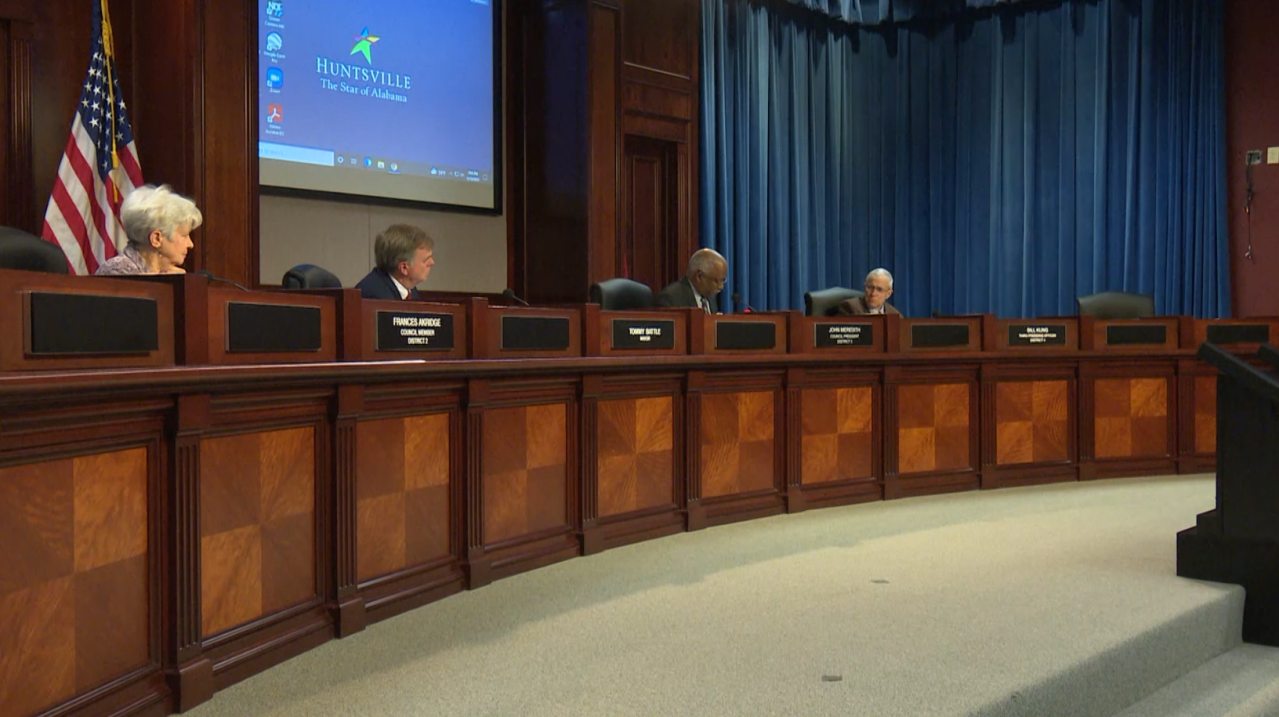 HUNTSVILLE, Ala. (WHNT) – The Huntsville City Council on Thursday unanimously approved the bid for the construction of a new fire station in Madison County.

Council members cited concerns from first responders and the growing population in the county as reasons for approval.

According to lawmakers, the city has seen an increase in the population since 2010. That increase, council members said, could possibly affect the response time for first responders in the case of an emergency.

The cost of the new two-bay fire station will be covered under the list of approved uses for money by the state in 2020.

The council also considered insurance rates for homeowners near the fire station. Saying the closer that a fire station is to a residence means a quicker response time. Insurance companies use that to evaluate the rate of the homeowner’s insurance.

Huntsville City Council member Bill Kling says it’s a win for the community and for the city of Huntsville.

“Huntsville is over 200 square miles and we are now the largest populated city in the state of Alabama. To make sure that we are providing good fire protection services and the response times for EMS, we need to have this type of growth taking place and this type of expansion of the fire department taking place so I think it’s an excellent proposal,” Kling explained.

The location of the new fire station will be on Burgreen Road in Madison.

Many items on Thursday’s city council meeting’s agenda were forwarded onto the next meeting scheduled for January 27th.