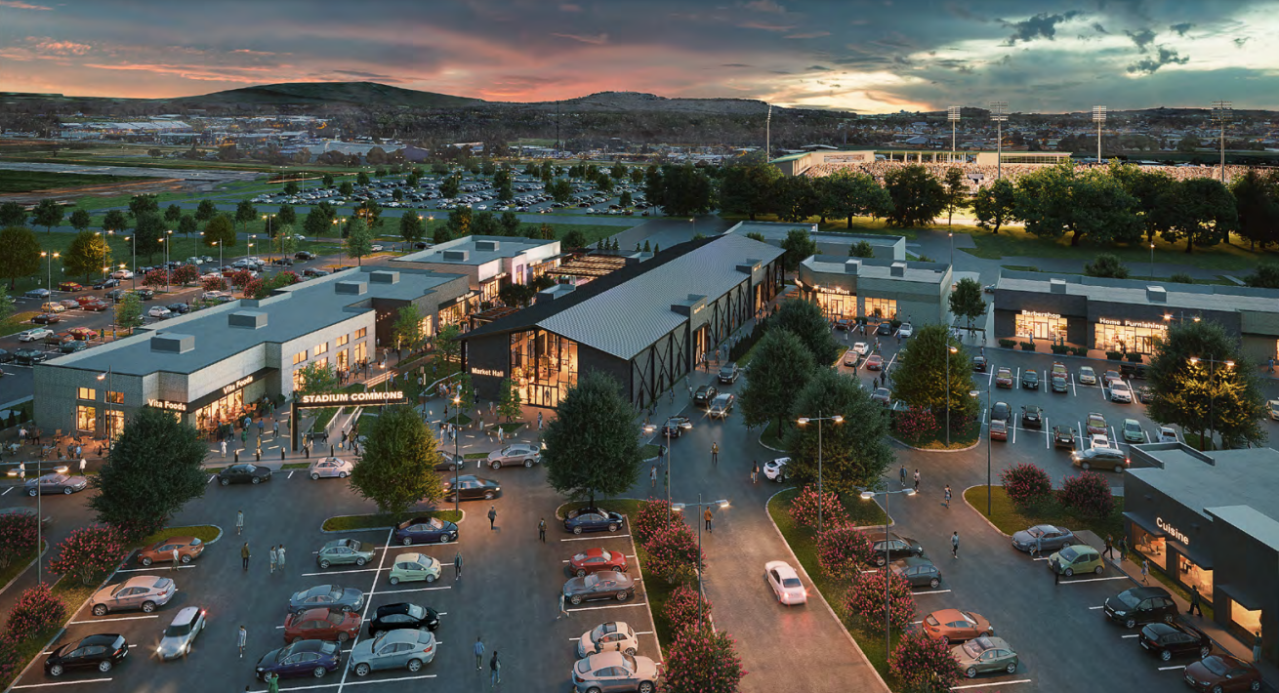 HUNTSVILLE, Ala. (WHNT) — The $28 million renovation of Joe Davis Stadium is underway, and construction may soon begin on a new project right next door. A local developer has proposed building a multi-use commercial space on the neighboring property.

The project, called “Stadium Commons,” will be home to a hotel and retail space.

District 4 Huntsville City Councilmember Bill Kling said he thinks having shops and restaurants near the stadium is a great way to bring in additional revenue.

“There could be an event at Joe Davis Stadium, and after that, people can walk over and have something to eat. Maybe there’s a little neighborhood bar and some shopping or something,” Kling said.

Stadium Commons will be located on the previous site of the Hollywood 18 movie theater. According to the development plans from Crunkleton Real Estate Group, the facility will include seven buildings. The largest will be called Market Hall and will be nearly 14,000 square feet.


Tips to safely use fireworks on the Fourth of July

“I think it’s really going to play off because you’ve got that great area right along the parkway, and I think it’s going to be a wonderful thing to have,” Kling said.

The Joe Davis Stadium renovations are scheduled to be completed in about a year. The stadium will be able to host many sports, including high school football.

Kling said the stadium may even one day be home to a minor league soccer team.

“It’s great for the city,” Kling said. “I love the fact that the parkway will be alive with activity coming out of Joe Davis Stadium again.”

Kling said he is confident the Stadium Commons project will move forward and construction will begin soon.