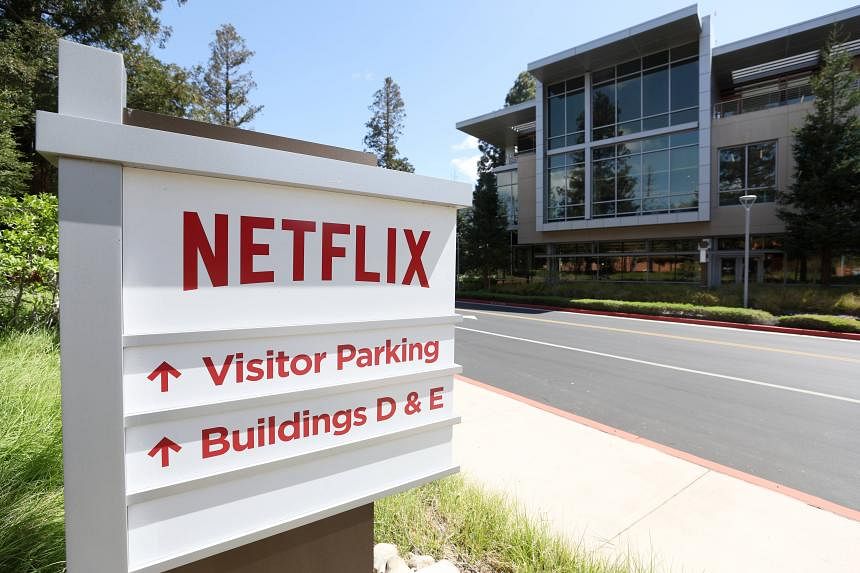 The TV streaming giant confirmed in an email to AFP on Monday (May 2) that it was not moving forward with the Duchess of Sussex’s “Pearl,” which was announced in July last year.

The cancellation is “part of the strategic decisions Netflix is making around animated series,” the company said, adding that it was scrapping other children’s series including “Dino Daycare” and “Boons and Curses.”

Markle and her husband, Britain’s Prince Harry, signed a deal to produce content for the streaming platform after quitting their royal duties in Britain. The California-based couple formed a production company called Archewell Productions, named after their son Archie.

“Pearl” was due to be about a 12-year-old girl who is inspired by historical female figures. In 2020, Harry and Meghan announced they would create a documentary series about the Invictus Games for wounded servicemen and women, which Prince Harry has long championed.

Netflix said that Archewell Productions “remains a valued partner and we are continuing to work together on a number of projects, including the upcoming documentary series Heart of Invictus.”

Last month, Netflix reported a drop in subscribers for the first time in a decade, sparking a plunge in its share price. The Silicon Valley tech firm said it ended the first quarter of this year with 221.6 million subscribers, a drop of around 200,000 users from the final quarter of last year.

Netflix blamed the quarter-over-quarter erosion to suspension of its service in Russia due to Moscow’s invasion of Ukraine. Disney showed earlier this year that it was closing the gap with market leader Netflix in America’s TV streaming wars.