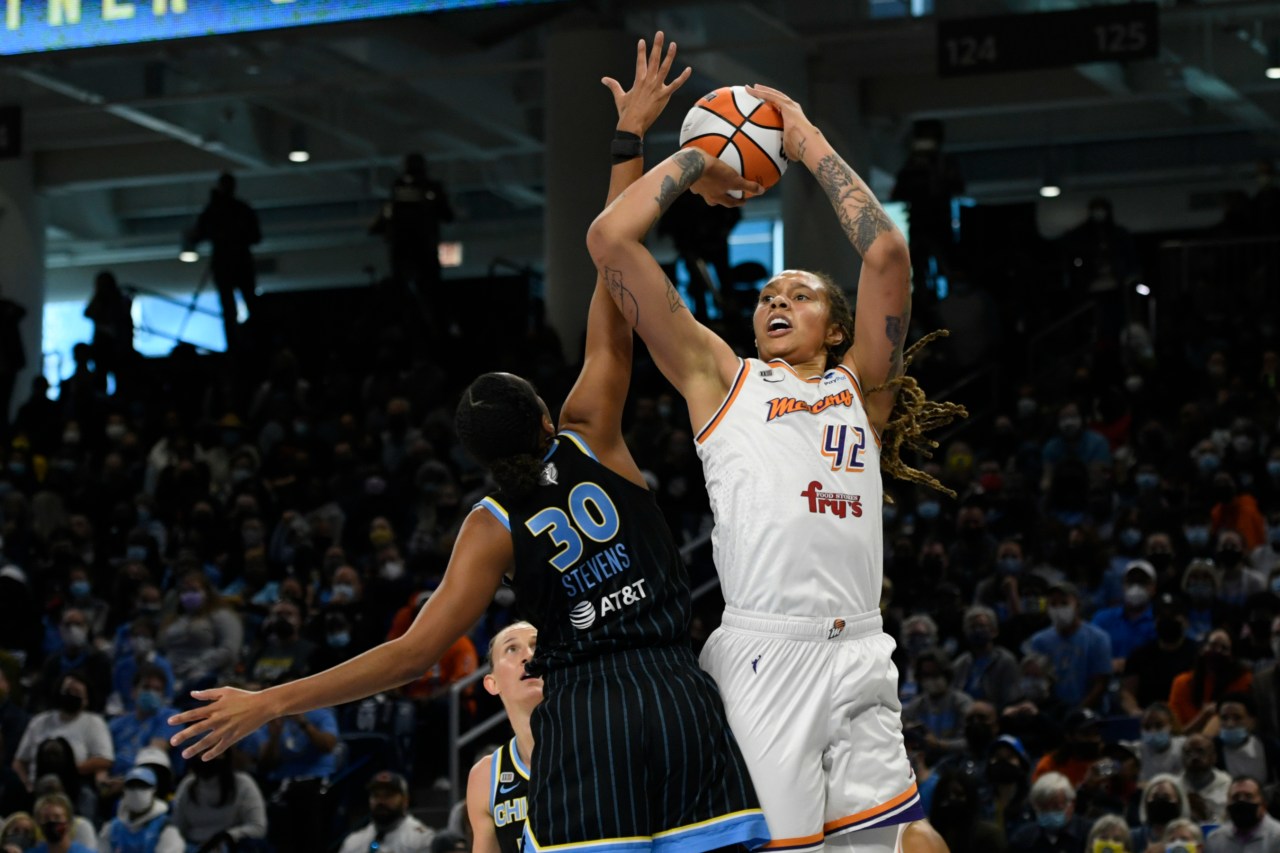 (NewsNation) — The NBA finals kicked off over the weekend with games 1 and 2 between the Boston Celtics and Golden State Warriors.

And several NBA players used these games as a platform to voice their support for WNBA player Brittney Griner, who U.S. officials have said has been wrongfully detained in Russia for more than three months.

Lebron James is the latest basketball superstar to call for the immediate release of Griner from Russian captivity.

“We need to come together and help do whatever we possibly can to bring BG home quickly and safely,” James tweeted Sunday night to his 51.4 million followers.

James joins a chorus of others calling for the quick release of Griner, who has been detained in Moscow for more than 100 days on accusations of carrying marijuana vape cartridges through a Russian airport: a crime that could land her in prison for 10 years.

“Free BG, man. We’re here, we’re here for her. We stand with her,” Marcus Smart said in a short video posted on the Boston Celtics official Twitter.

On Saturday, several players of the Boston Celtics wore black T-shirts with the words “We are BG” in bold, orange lettering.

“It’s extremely tough seeing what she’s going through,” All-NBA forward Jayson Tatum of the Celtics said. “I know everybody sees and feels that, and obviously we’re all together in support trying to bring her back to her family and things like that. Yeah, wearing those shirts today in support of her.”

On the back of the shirt is a QR code linking to an online petition, calling on the White House to do whatever is necessary to bring Griner back to the states.

“We felt like it was a good idea to use our availability and our platforms to bring attention to certain matters,” Boston Celtics player Jaylen Brown said. “I always stand for that. Being an athlete, we’re not just up here just to entertain you guys, we also have a voice.”

Last month, the U.S. State Department determined that Griner was being wrongfully detained. Diplomats have since been assigned to work on her release.

So far, that online petition to the White House is closing in on its goal.