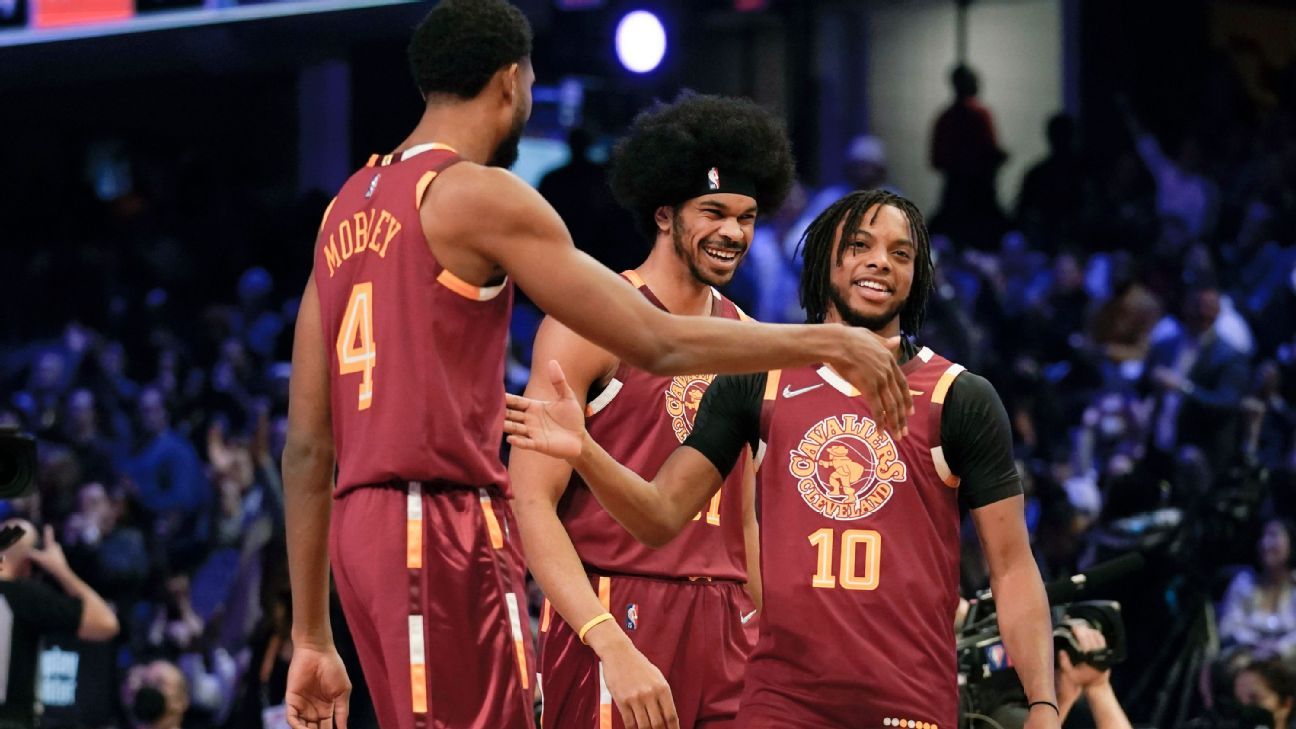 The 2022 NBA All-Star Weekend is in full force as the league’s biggest stars meet in Cleveland.

The Skills Challenge also has a new look. Under the new format, three teams of three players will participate in a four-round competition that tests shooting, passing and dribbling ability.

The dunk contest has plenty of fresh faces as Cole Anthony, Jalen Green and Juan Toscano-Anderson make their event debuts. Obi Toppin returns for his second appearance after finishing as the runner-up last year.

This recently redesigned challenge saw three teams competing against each other. The team breakdown is as follows:

Here’s how each squad fared:

The Antetokounmpo Bros. were all smiles.

The Antetokounbros take the W in the passing challenge!! pic.twitter.com/5MMP0DSY3m

Thanasis closes out Team Antetokounmpos’ first round in style 😅

Team Cavs is next in #TacoBellSkills on TNT pic.twitter.com/djikHtinJ2

This trio started strong on their own homecourt.

“This is poetry right here” 🙌

Cavs were in sync during the #TacoBellSkills challenge pic.twitter.com/pGugDBdLCw

Team Cavs wins round 1 of the #TacoBellSkills! pic.twitter.com/p4KsNuxOSv

Spike Lee, who was also courtside at the HBCU Classic earlier in the day, secured a keepsake from Julius Erving.

From cozy couture to flashy fashion, these stars arrived at Rocket Mortgage FieldHouse in style.

Ice is in the building! 🔥 pic.twitter.com/ndde0VIMkl

Ready for the skills challenge. 🔥 pic.twitter.com/KVz6fMySEl

A lot of skill. A lot of drip.