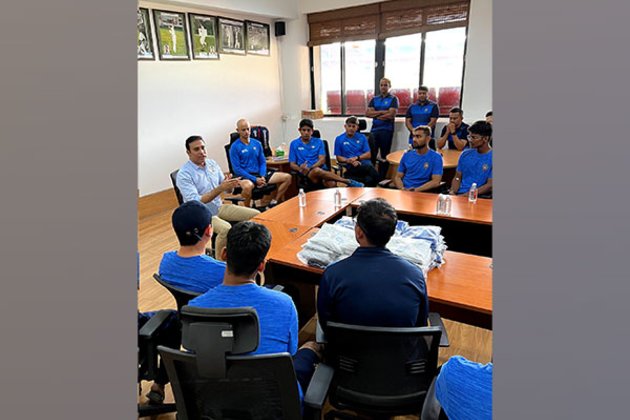 Bengaluru (Karnataka) [India], April 20 (ANI): The Board of Control for Cricket in India (BCCI) on Wednesday announced that the National Cricket Academy has kickstarted its calendar with a camp for the northeastern states and plate teams.

The camp is taking place under the guidance of Indian batter and current NCA chief VVS Laxman.

“The NCA kickstarts its calendar with a camp for North East States and Plate Teams under the guidance of VVS Laxman, Head Cricket NCA and world-renowned coaches,” tweeted BCCI.

The National Cricket Academy, located in Chinnaswamy Cricket Stadium in Karnataka, was established in 2000 as a cricket facility of BCCI for the purpose of training young cricketers identified as potential members of the Indian Cricket Team in future. It is also used for rehabilitation when players go through an injury. (ANI)