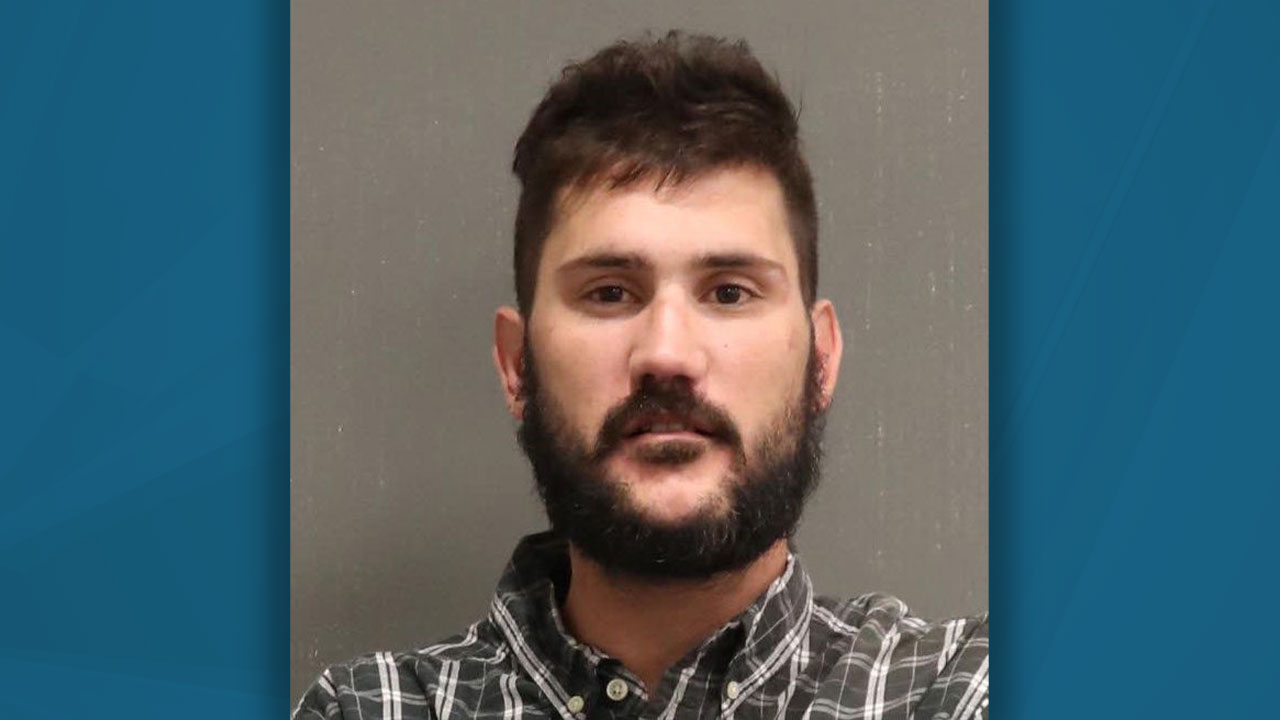 NASHVILLE, Tenn. (WKRN) — Metro police have charged a man who allegedly smashed up a woman’s car in a Walgreens parking lot on Bell Road Thursday morning.

According to an arrest affidavit, Daniel Rutledge approached a woman who had her car headlights on and asked her to turn them off, which she did.

However, when she turned them back on a short time later, Rutledge allegedly got upset and used a hammer to smash her car.

The affidavit stated, Rutledge “broke the windshield, smashed the two headlights, and caused body damage to the vehicle.”

The victim told the officer the man was “very unsteady on his feet and slurring his words while yelling at her.”

Afterward, Rutledge left the parking lot, but a witness followed him and called police.

When officers found Rutledge, they claimed he had slurred speech and was unsteady on his feet. They also said he refused a field sobriety test.

Rutledge was taken into custody and charged with aggravated assault with a deadly weapon.