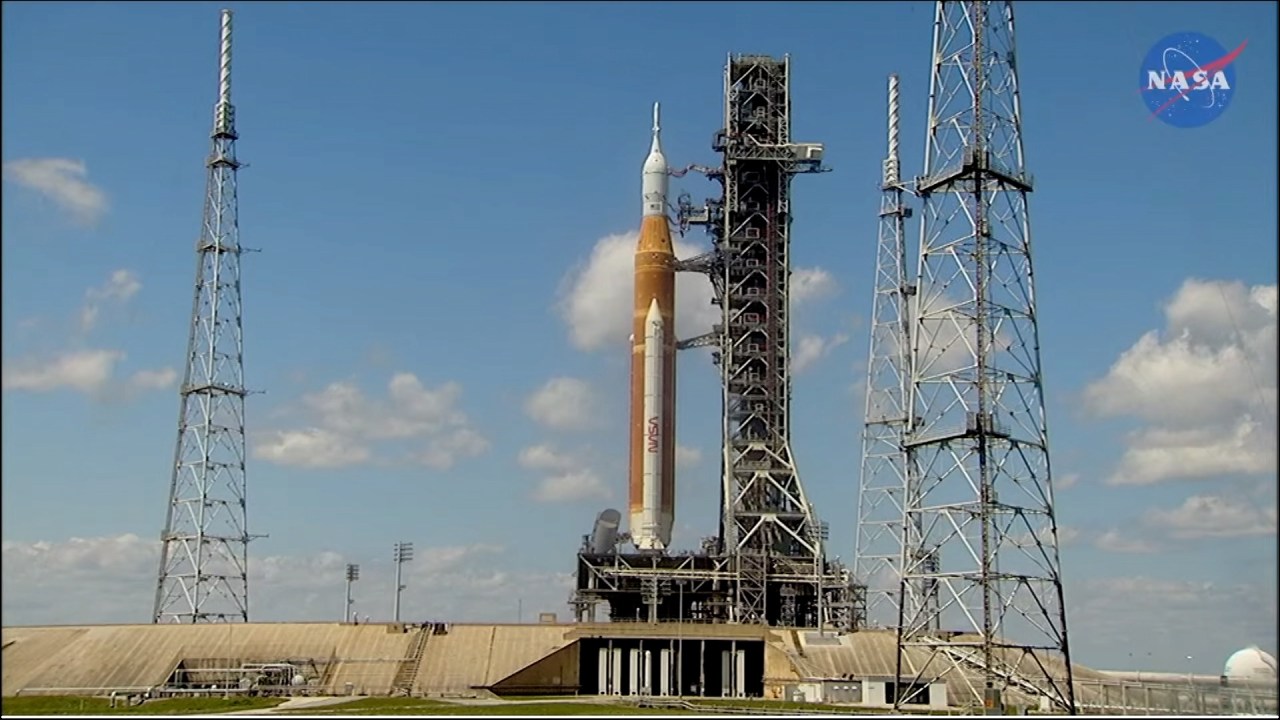 KENNEDY SPACE CENTER, Fla. (WHNT) — NASA says it learned a lot from its recent wet dress rehearsal attempt, despite having to cancel the test before fully fueling the rocket. Officials haven’t set a new date for the test to continue, but hope it will be soon.

The two-day practice run of pre-launch activities, known as the ‘wet dress rehearsal’ was delayed for a second time Monday due to a vent valve issue.

“After inspection we found that the manual hand valve was in the closed position and it should have been opened,” says Charlie Blackwell-Thompson, Artemis launch director.

Despite the challenges and delays, nasa says that’s what tests are for.

“There’s alot of learning going on and we are a learning organization and we take pride in learning from these tests and we are taking the time to apply those lessons learned and roll that into the next attempt,” says Mike Sarafin, Artemis mission manager.

NASA drained all the fuel out of the space launch system, and says it will start the refueling process from where they left off when the test resumes.


NASA official thanks Huntsville for role in SLS and Artemis program

“The team has really come together not only through training but also through this test program and has demonstrated resilience, remarkable technical discipline and toughness as they work through these issues,” says Sarafin.

NASA says they are at a good holding point and that they don’t have to start from scratch.

NASA is still laying out the timeline for a new wet dress rehearsal, and will have a new test date for the public later this evening or tomorrow.