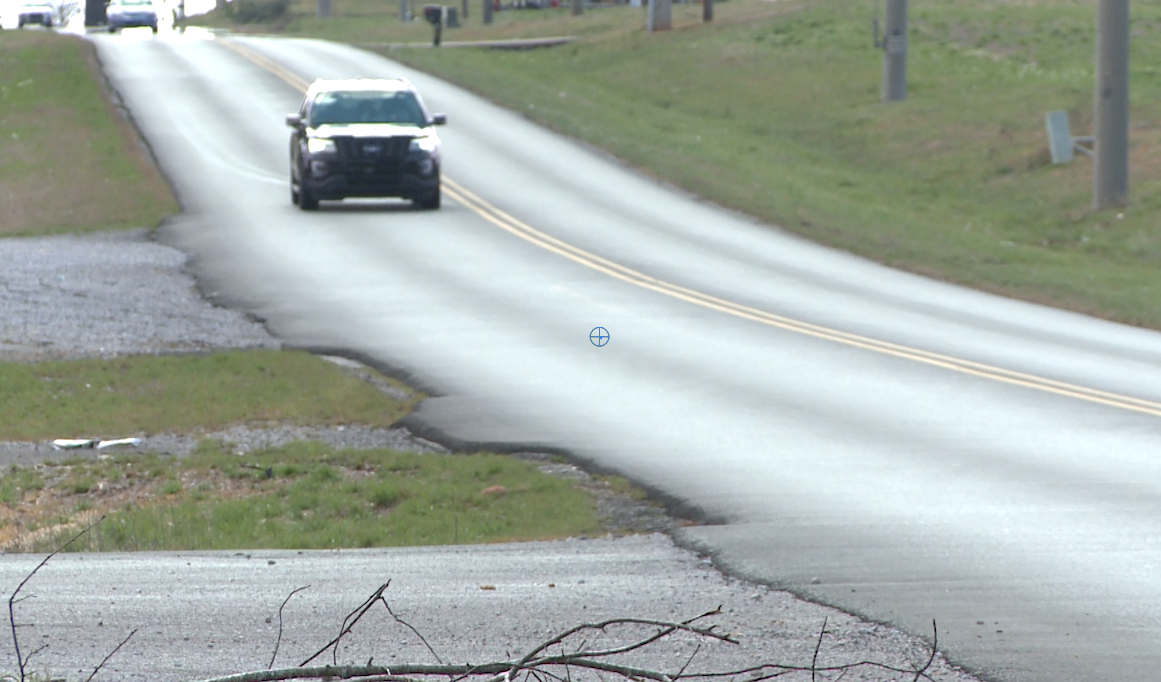 Madison County says it’s covered its portion of the road project in the Riverton area and is in its final stages.

He also said the project is moving forward and be believes it will be completed in a timely manner.

That can’t be said for the two-lane stretch of the road controlled by the City of Huntsville from Dominion Road to Naugher Road.

According to the city’s website, even though the design is approximately 90% complete, construction has been delayed until early 2024, “pending completion of the right of way acquisition and utility relocation.”

News 19 reached out to the city of Huntsville for added comment on the delay but did not hear back.