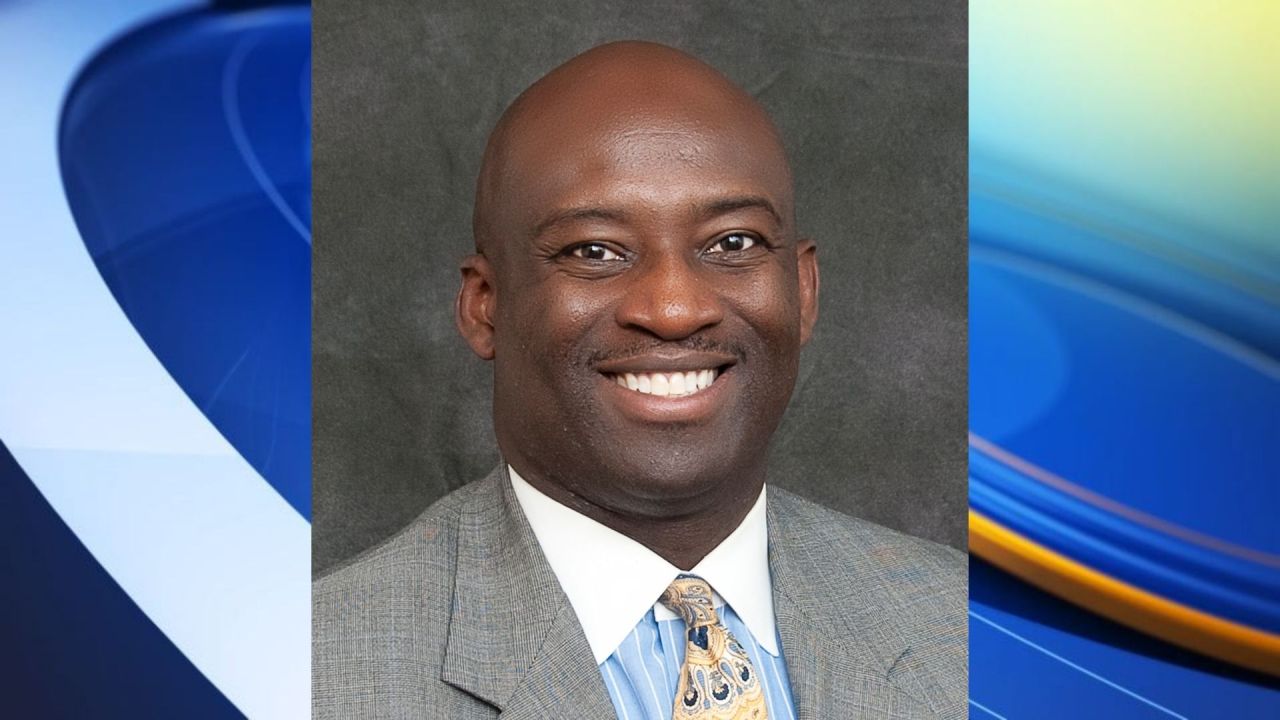 TUSCALOOSA, Ala. (WIAT) — Myron Pope, vice president of Student Life at the University of Alabama, has resigned following his arrest on prostitution charges.

According to the Tuscaloosa Police Department, Pope was arrested Thursday by the West Alabama Human Trafficking Task Force and charged with soliciting prostitution. He was subsequently released from the Tuscaloosa County Jail after posting $1,000 bond.

In his position, Pope oversaw fraternity and sorority life at UA, parent and family program, the Student Government Association and the Student Life Leadership team.

On Friday, UA President Stuart Bell announced that Pope had resigned. Pope had been in charge of Student Life since April 2020.

“I have difficult news to share today,” Bell wrote in a press release. “Vice President of Student Life Myron Pope has resigned from the University following his arrest. We understand this news will be difficult for our community. I will appoint an interim Vice President of Student Life and that person, along with the many professionals in the division, will remain available to all of us. Please continue to take care of yourselves and one another.”

Pope first attended UA as a student in 1988, where he was a walk-on member of the Crimson Tide football team and was a part of the the 1992 national championship team. According to his resume, he received his bachelor’s degree in history from the university in 1993. He later received a master’s degree in higher education administration from UA in 1997.

Before heading Student Life at UA, Pope was an assistant professor at the University of Oklahoma in the adult and higher education program, as well as associate director of the Center for Student Affairs Research.