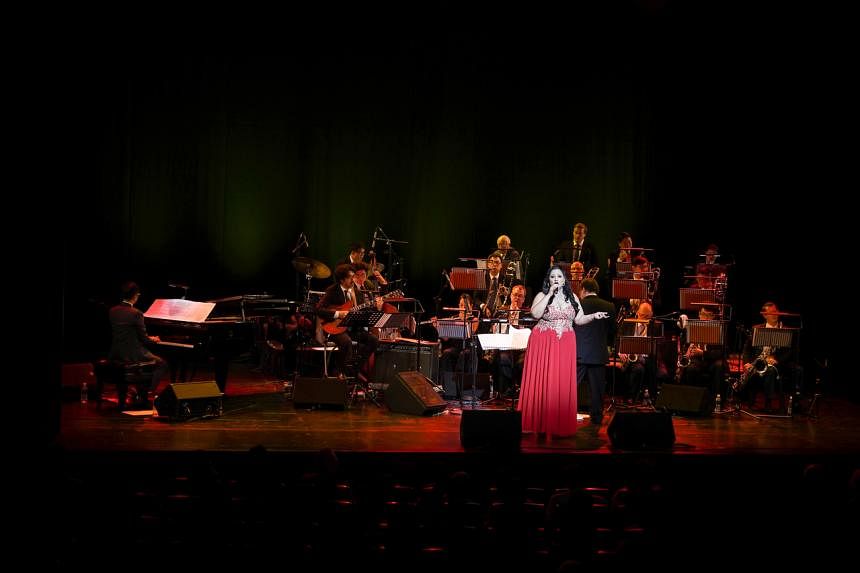 Last year, The Linda Lindas, an all-girl American punk quartet made up of tweens and teens, went viral after their riveting performance at the Los Angeles Public Library.

The song they played was an original composition, Racist, Sexist Boy, a fierce diatribe against misogyny and the wave of racist acts against Asian Americans.

They are back with their debut album, Growing Up. Like a lot of music works made in the last two years, the members, who are of Asian and Hispanic descent, worked on the songs remotely through Zoom.

Listening to the 10 tracks on the album, the band sound like a cross between punk pioneers The Ramones and riot grrrl progenitors Bikini Kill.

The numbers are packed with fetching melodies delivered by rambunctious vocals and backed by buzzsaw guitars and enthusiastic riffs.

The girls’ lyrics display a level of maturity beyond their years, deftly tackling topics ranging from societal oppression and loneliness to magic powers and a tribute to cats.