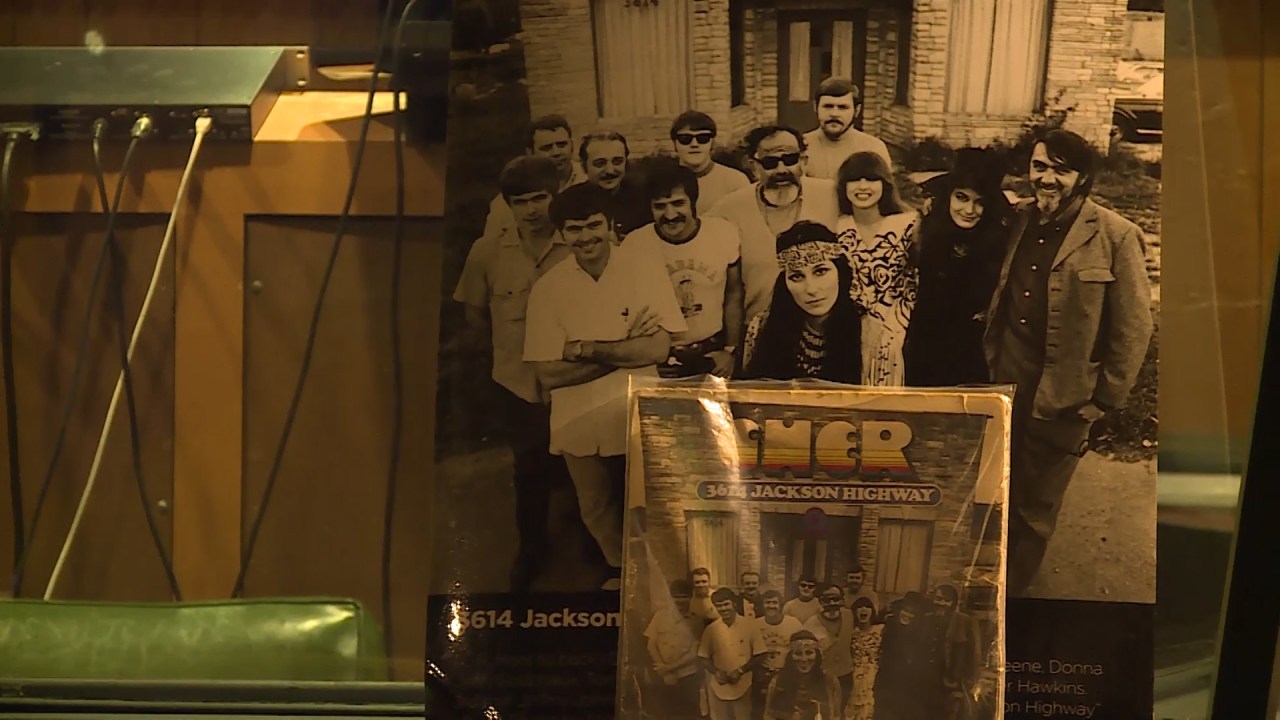 SHEFFIELD, Ala. (WHNT) – David Hood, one of the founders of Muscle Shoals Sound also known as “The Swampers,” received a lifetime achievement award from the Alabama State Council on the Arts in Montgomery on Wednesday, May 18.

The award recognizes David Hood for his role in creating the “Shoals sound” and producing dozens of hit records with artists such as Lynyrd Skynyrd, Percy Sledge, Cher, Aretha Franklin, and many more. Hood told News 19 that he was flattered to receive such an award, but that he wished he could share it with all of the people that helped him.


Man arrested after fight with Little League umpires in Pisgah

“I didn’t do it by myself, you know?” Hood said, “The stuff that we did, we did as a rhythm section with added musicians. Other guitar players, other keyboard players, and horn players. So it wasn’t just me.”

David Hood is the last living original member of the Swampers.

“I wish my partners had lived and we would have gotten this together. It would have been more correct if we had the whole rhythm section,” Hood said.

David Hood says he often thinks back to the day that the Swampers decided to leave FAME Recording Studios to open Muscle Shoals Sound. He told News 19 that the decision was extremely difficult.