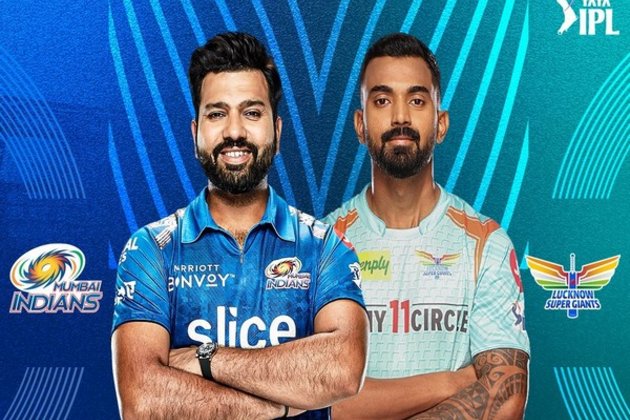 The five-time champions are looking for a change in fortune when they take on Lucknow Super Giants. Rohit Sharma led Mumbai Indians are languishing at the bottom of the points table with five defeats in five matches.

“We will look to bowl first. Since it’s a day game we tried to get another slower bowler. We wanted to slow things in the middle overs. It’s a good pitch to play cricket and with his experience coming in, it will be good for us. We got Tymal, Fabian, Polly and Brevis. We just need to keep things under control and stay calm, it’s that simple. We don’t need to overcomplicate things. We just need to come out and play basic cricket and will be focussing on doing that,” said Mumbai Indians captain Rohit Sharma after winning the toss.

KL Rahul led side Lucknow Super Giants lost to Gujarat Titans in their previous match and they are currently placed in the fifth spot in the points table with three wins in five matches. LSG have made one change in the playing eleven as Krishnappa Gowtham misses out and Manish Pandey comes in.