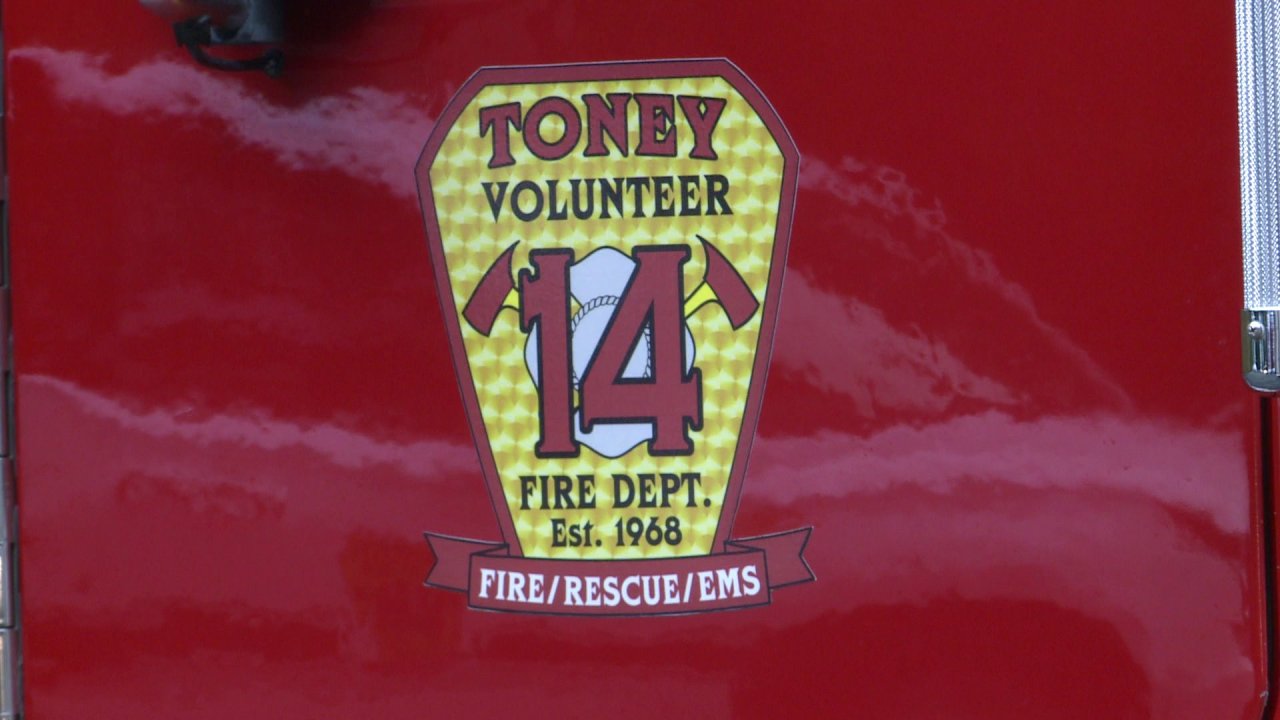 TONEY, Ala. (WHNT) – Several fire departments were called to a structure fire in Toney Friday morning.

According to Toney Volunteer Fire Department, crews were called to a structure fire in the 200-block of Golighty Spring Road just after 11 a.m.


Customers want to know what’s behind their increased utility bill

Just before 11:30 a.m., Toney confirmed Bobo and Harvest Volunteer Fire were called to the scene as well, along with the Madison County Sheriff’s Office and HEMSI.

Responders asked the public to avoid the area while they work to extinguish the fire.