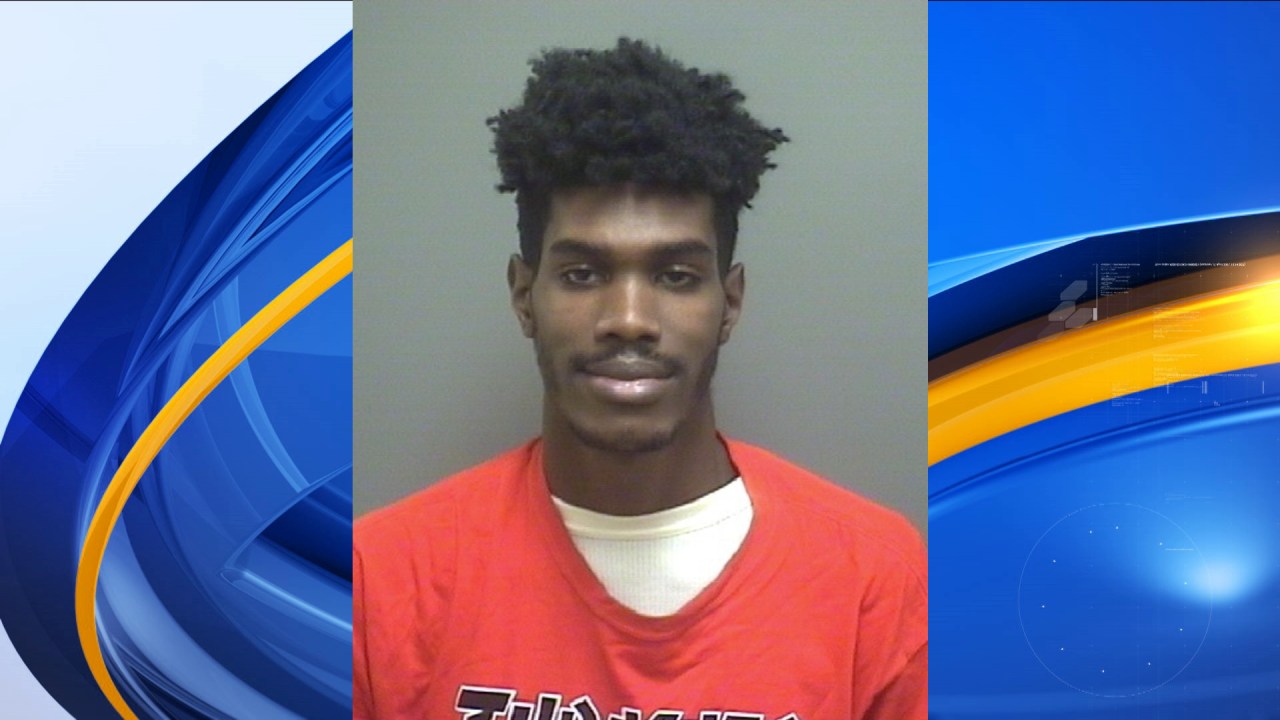 MORGAN COUNTY, Ala. (WHNT) — A 22-year-old man has officially been sentenced to 12 years in prison after brutally beating a female corrections officer in April 2021.

A federal judge sentenced Lemond Lawrence Burns of Alpine, to 150 months in prison.  Burns pleaded guilty to the assault of a Morgan County Corrections Officer in October 2021.

Burns will serve the sentence consecutive to any other sentences he may receive as a result of the charges.

The Morgan County Sheriff’s Office said Burns punched corrections officer Kathy Evans twice in the face, knocking her to the ground. Burns had requested a smoke break during evening meal distribution and was told by Evans that he would get a break when mealtime was over, authorities said.

The sheriff’s office said she sustained a concussion, contusions around her eye and mouth, and bruising on her back, head and arms.

Burns was in jail on charges of capital murder following the shooting death of Alabama A&M University student Dallis Patrick Ryan Wolfe, as well as federal charges related to a fraud scheme.