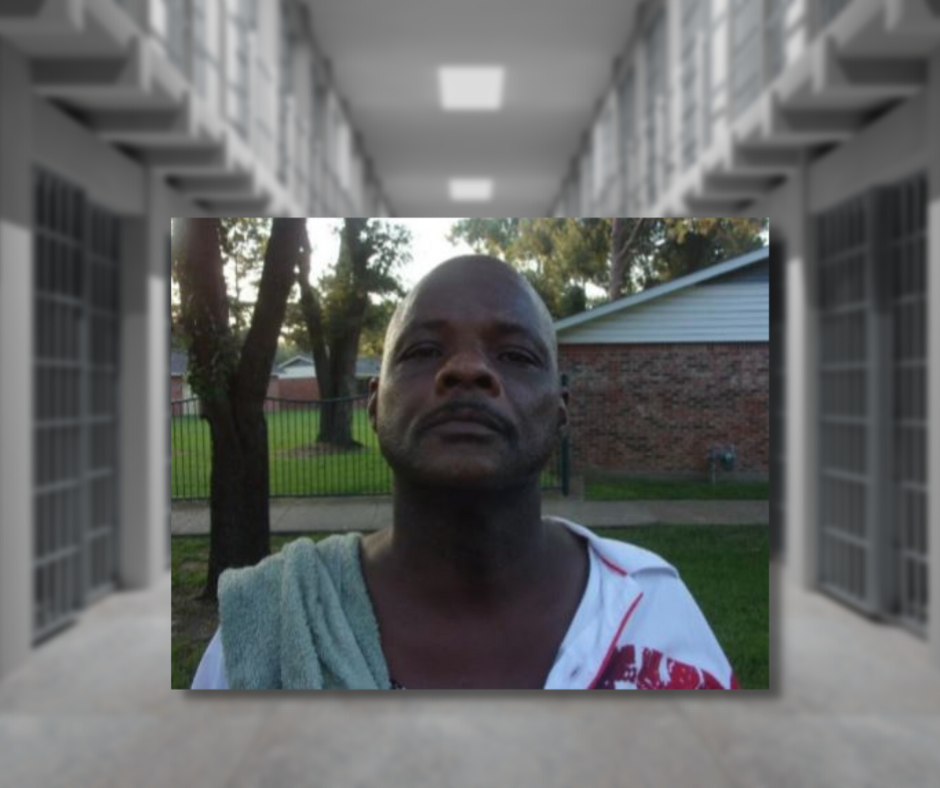 MONROE, La. (KTVE/KARD) — According to the Fourth Judicial District Attorney’s Office, on Monday, May 2, 2022, the trial began at the Ouachita Parish Courthouse in the case of the State of Louisiana versus 56-year-old Terry Lynn Leonard.

Authorities charged Leonard with one count each of the following charges:

On Friday, May 6, 2022, a unanimous jury found Leonard guilty as charged on all counts after a week-long trial. The jury determined that on July 14, 2018, Leonard entered the victim’s home after knocking in a window air conditioner unit. According to records, Leonard encountered the 78-year-old victim in her home and then raped her, drug her to her vehicle and forced her inside.

Officials reported that Leonard set fire to her house before leaving with the victim. Law enforcement rescued the victim after Leonard crashed the car and ran away from the scene of the accident.


Video of Vicky White at hotel day of escape

Leonard faces life imprisonment at hard labor without the benefit of parole, probation, or suspension of sentence for the charges of First Degree Rape and Aggravated Kidnapping. For the Simple Arson, Home Invasion and Theft of a Motor Vehicle, Leonard could be sentenced up to an additional 55 years of hard labor.

Leonard is scheduled to return to court in August for sentencing.

Assistant District Attorneys Shirley Wilson Davis and Danielle Linkford tried the case on behalf of the State. Attorneys Peggy Sullivan and Glenn Fleming represented Leonard. The Honorable Frederick Jones presided over the trial and will conduct the sentencing. District Attorney Steve Tew stated he is proud of the hard work of ADAs Shirley Davis and Danielle Linkford on this case.