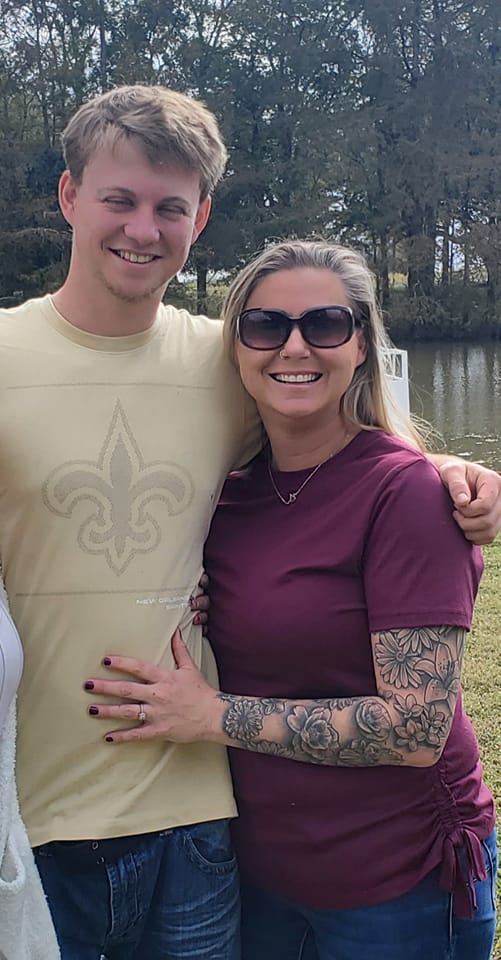 LAFAYETTE, La. (KLFY) – A Louisiana mother wrote a brutally honest obituary for her 22-year-old son who died of a drug overdose.

Hunter Lee Clemons passed away Feb. 10 after a battle with addiction. His mother, Christy Couvillier, said she had no doubt she would put the circumstances of her son’s death in his obituary.

Hunter, who was born in Jacksonville, Florida, grew up in Lafayette, Louisiana, and first overdosed at age 19 on heroin laced with fentanyl, the obituary said.

“Drugs offered Hunter an escape from his demons he faced throughout his life,” Couvillier wrote.

After his first overdose, Clemons was put on life support for four days and then completed drug rehab, his mom said.

Hunter’s mom wants it to be perfectly clear how her son’s life came to such an untimely end.

“Speaking the truths (no matter the circumstances) surrounding the epidemic of drug use may be the difference between life and death for someone. In honor of Hunter’s life, we ask that truth be spread in regards to this epidemic and awareness be raised.”

She said Hunter started to use again without her knowledge. The morning of his death, he had taken a pill when he got up for work, started to not feel well, dropped his lunch on the floor, went to sleep face down in his bed, and never woke up.

His roommate found him several hours later, she said.

“Even if you’re just someone who is a social drug user, it just takes one time. If you’re not gonna stop using, you have got to start testing your drugs and save your life until you are ready to get clean,” Couvillier said.

Hunter worked and loved fishing in his free time, his family said. Despite his ongoing struggles, he remained kind, funny, charismatic, selfless, loyal, and always tried to find the positive in any situation, his mother wrote.