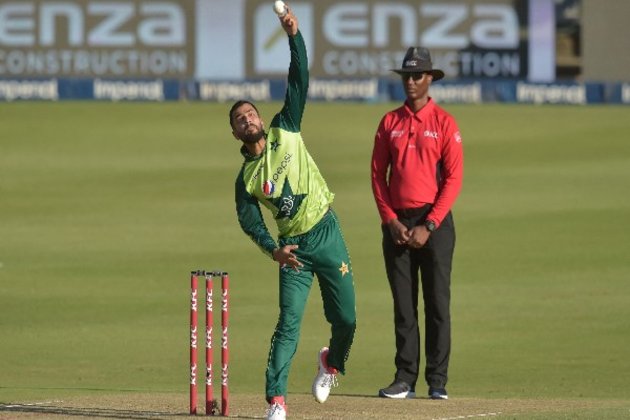 Lahore [Pakistan], February 23 (ANI): Pakistan all-rounder Mohammad Nawaz has been ruled out of the Australia series with a foot injury, the Pakistan Cricket Board (PCB) said on Wednesday.

Australia will tour Pakistan for three Tests, three ODIs, and one T20I. The first Test will be played in Rawalpindi from March 4.

“Mohammad Nawaz has been ruled out of the series with a foot injury. He will not be replaced in the side,” PCB said in a statement.

Naseem Shah and Sarfaraz Ahmed have been added as traveling reserves. They will only be considered for selection if there is an injury.

“Mohammad Haris has been added to the reserve players list. However, he, along with Kamran Ghulam, Mohammad Abbas, and Yasir Shah have been advised to participate in the Pakistan Cup, which commences on 2 March. If required, they will be drafted into the side,” PCB said.

Meanwhile, Test players who attended a training camp in Karachi and those not involved in PSL 2022 playoffs will arrive in Islamabad on Wednesday. After observing a three-day room isolation, they will hold a training session on Sunday.

Also, Test players involved in the PSL 2022 playoffs will travel to Islamabad in a bubble on Monday and will participate in a training session on March 1.