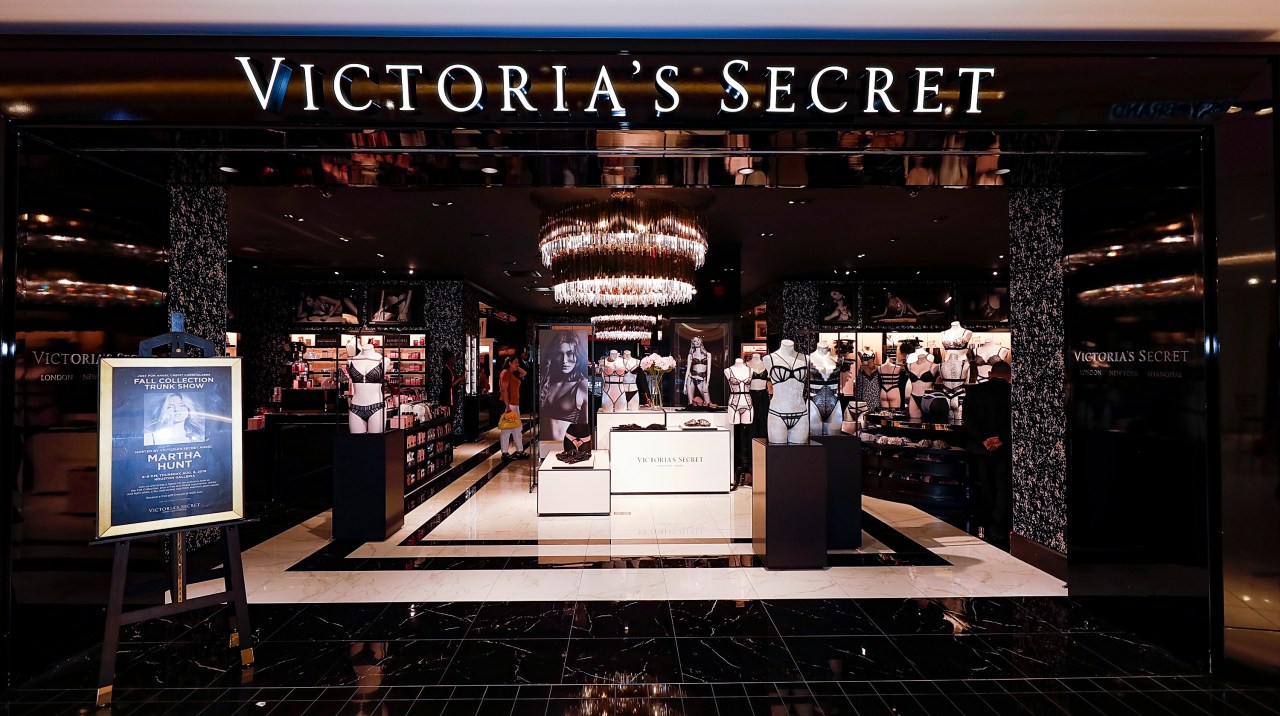 (NEXSTAR) – A Puerto Rican woman has made history by becoming Victoria’s Secret’s first model with Down syndrome.

“One day I dreamed it, I worked for it and today it’s a dream come true,” 24-year-old Sofía Jirau wrote in an Instagram post.


First graders come to the aid of teacher having medical emergency

Jirau is part of the latest Victoria’s Secret line, the Love Cloud Collection, which is described as a “first of its kind campaign for the brand.” Seventeen other women are modeling the campaign, including Miriam Blanco, who is paraplegic, and Celilo Miles, a Nez Perce Tribe-Wildland firefighter.

Hailey Bieber, the wife of pop singer Justin Bieber, is also listed as one of the models for the line.

Jirau made her modeling debut during New York Fashion Week in 2020, according to People. She oversees her own brand, Alavett, as well. According to the brand’s website, Alavett is how Jirau spells “I love it,” her favorite words.

Last summer, the lingerie brand parted ways with the Victoria’s Secret Angels amid criticism over a lack of diversity and enforcing unrealistic body standards for women. CEO Martin Waters called Angels no longer “culturally relevant” in an interview with the New York Times.

In 2019, Victoria’s Secret hired its first openly transgender model after a company official was pressured to apologize for implying trans women are off-brand.