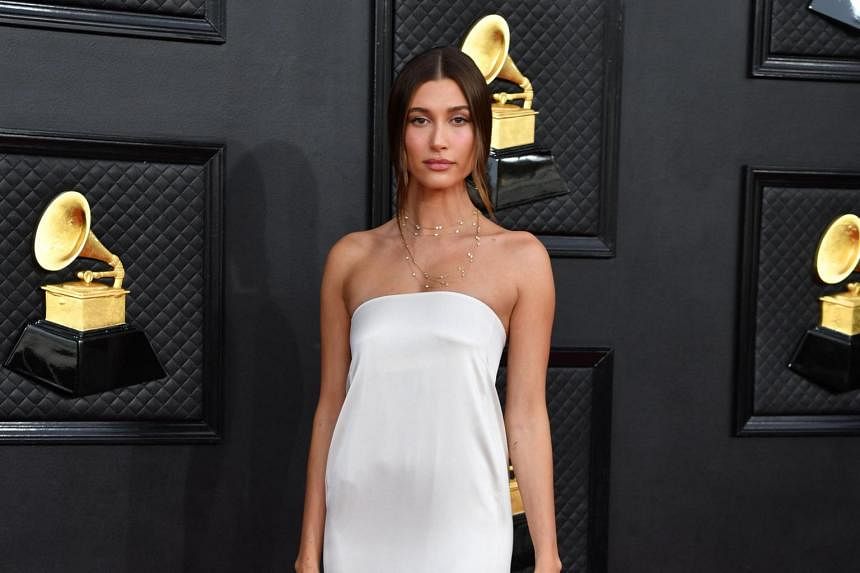 LOS ANGELES – Model Hailey Baldwin Bieber, who had a mini-stroke in March, has opened up about her health issues.

In a 12-minute video posted on YouTube and Instagram on Wednesday (April 27), the 25-year-old, who is married to pop star Justin Bieber, said that her doctors came “to the conclusion of why they think I had the blood clot in the first place”.

“One was that I had just recently started birth control pills, which I should have never been on because I am somebody who suffers from migraines anyway,” she said. “And I just did not talk to my doctors about this.”

She was admitted to hospital in March for stroke-like symptoms caused by a blood clot in her brain and subsequently had surgery to close a small hole in her heart.

Warning her followers to learn from her mistake, she said: “So ladies, if you suffer from bad migraines and you plan on being on birth control pills, make sure you tell your doctor because having a stroke is a potential side effect from birth control pills.”

She also mentioned other contributing factors, including recovering from Covid-19 recently.

After her surgery, she now takes aspirin and blood thinners daily and added that she is no longer suffering from any related symptoms.