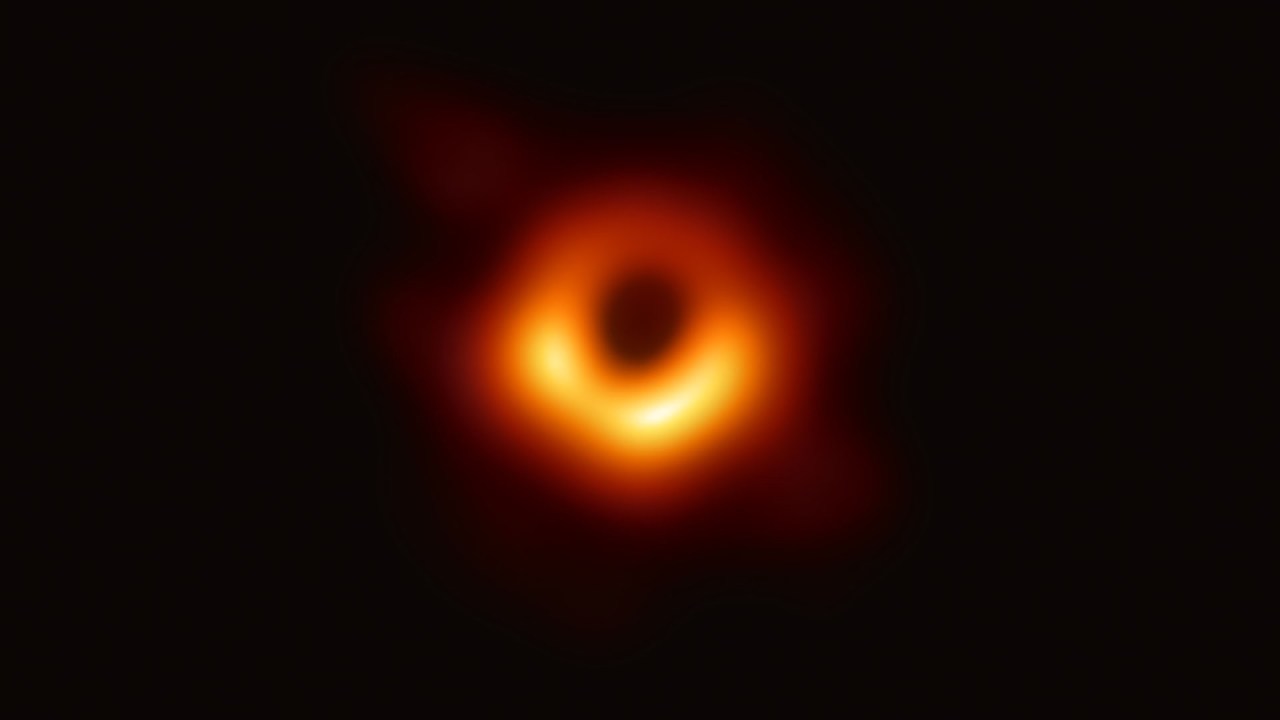 Around 8 a.m. on May 12, the EHT team will reveal something they’ve been teasing towards after they say the network of telescopes spotted “something incredible” in the Milky Way galaxy. What it is, exactly – well, no one knows.


‘Free Fishing Day’ to be held in June across Alabama

You may recognize the name “Event Horizon Telescope” from when they released the first-ever image of a black hole after teasing to that discovery back in 2019. The EHT is a network of radio telescopes around the world that primarily studies black holes.

A full announcement is expected to come during a set of simultaneous news conferences starting at 8 a.m. CST. The National Science Foundation will host its press conference in Washington, D.C. with a live video broadcast online on the NSF website and on their Facebook page.

The announcement will be synchronized at 13:00 Universal Time, held in collaboration with the USA National Science Foundation, the European Southern Observatory, the Joint ALMA Observatory, and other funding agencies and institutions.

These events will all be streamed online: