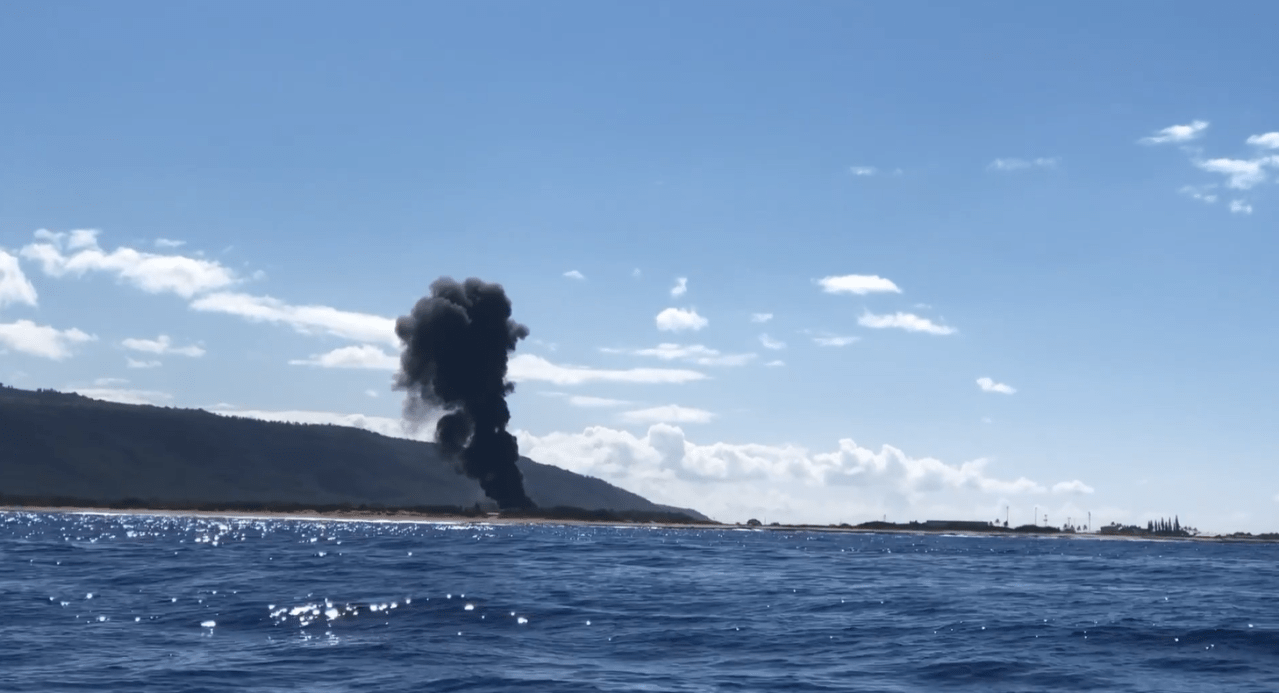 The incident happened shortly after 10 a.m. on the island of Kauai. A spokesperson for the PMRF confirmed there were four fatalities when the civilian contracted helicopter crashed on the northern side of the facility.

PMRF stated the helicopter was “supporting a training operation,” and it was being operated by Croman Corporation.

It is currently unknown what exactly caused the helicopter to crash. Authorities will continue to investigate.

The National Transportation Safety Board confirmed in a tweet that it is investigating the crash of a Sikorsky S-61N helicopter. The range facility says an investigation will be conducted to determine the cause of the accident.

This is the fourth helicopter in as many days.

Earlier Tuesday, two Black Hawk helicopters crashed near a Utah ski resort. According to the Utah National Guard, the crash happened during a “winter survivability and mobility training” session. No crew members were injured but both helicopters are damaged.

Officials say when the first Black Hawk helicopter landed, it kicked up tons of snow and dislodged its main blade during the impact. The dislodged blade then struck the second nearby helicopter, causing it to crash as well.

Saturday night, a police helicopter crashed in Newport Beach, California. One of the officers aboard has died while the other was released from the hospital Sunday morning. Authorities say the pilot reported mechanical issues shortly before the helicopter crashed along the coast.

Earlier that day, a helicopter was caught on camera splashing down near the shore off Miami Beach on Saturday, according to the Miami Beach Police Department. Officers said the helicopter went down just after 1 p.m. Saturday, narrowly avoiding several groups of swimmers. Two individuals from the aircraft were taken to a nearby hospital in stable condition. Additional details about this crash have not yet been released.