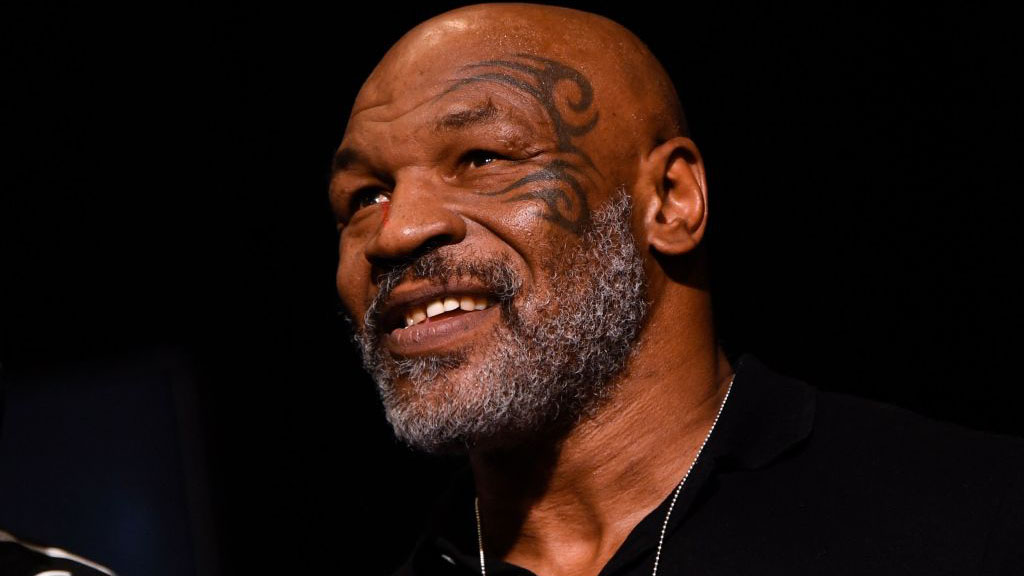 TMZ reports that Tyson began hitting the man seated behind him on a flight scheduled to leave for Florida when the passenger began to bother him. The man was intoxicated, according to media reports.


Bumped from a flight? Here’s how much the airline may owe you

KRON4 has reached out to San Francisco International Airport and the San Francisco Police Department, which is in charge of law enforcement at the airport, but has not heard back.

Tyson had been in San Francisco for 4/20 festivities, KRON previously reported. He said he’d be “live and smoking” at Hippie Hill in Golden Gate Park to promote a new social media app, according to a press release.