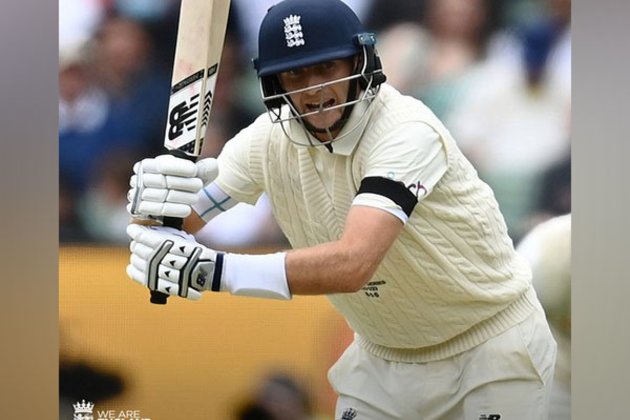 Batter Joe Root on Friday stepped down as the captain of England’s Test team, following the loss in the series against West Indies.

“He gave it everything with very little support for the Red ball team under his watch .. then he had to deal with Covid times .. he still is and will the games best role model for many many years .. now enjoy being the senior player for many more seasons @root66,” tweeted Michael Vaughan.

Meanwhile, England all-rounder Ben Stokes took to his Instagram and posted a picture with Root and captioned it, “Been a great ride with you my friend. Watching one of my great mates lead us all out onto the field was a privilege. You have given everything to English cricket and we all want to say thank you for your sacrifices and hard work.”Root holds the record for the most number of matches and wins as England Men’s Test captain. His 27 victories put him ahead of Michael Vaughan (26), Sir Alastair Cook, and Sir Andrew Strauss (24 each).

Root was appointed as the captain after Cook’s resignation in 2017. He led the side to a number of famous series victories, including a 4-1 home series win over India in 2018 and a 3-1 triumph away to South Africa in 2020.